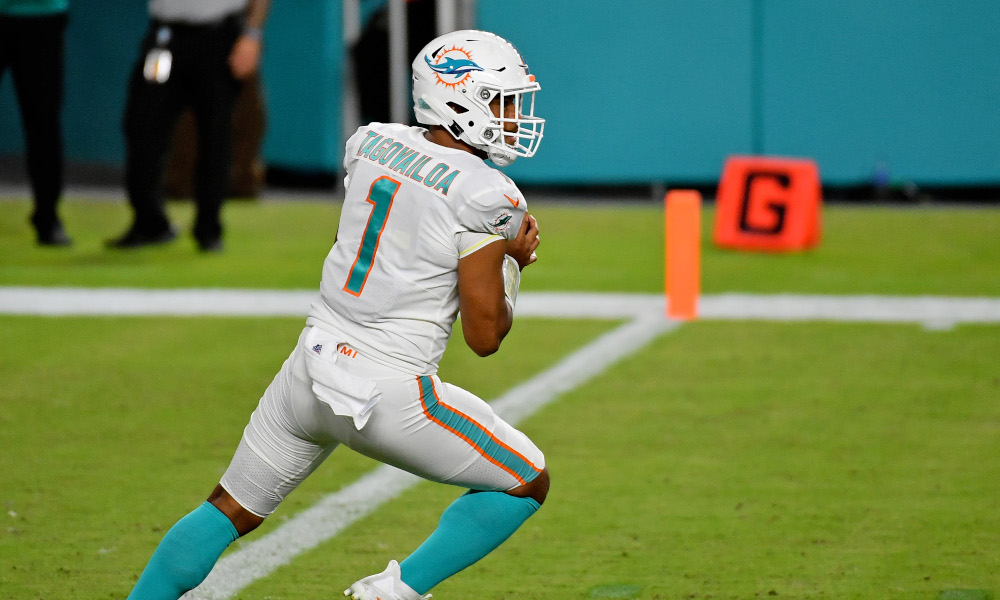 McDaniel assured Tagovailoa he would make him a star in the National Football League upon being hired as head coach. He’s made all the right moves in hiring coaches and getting offensive firepower for Tagovailoa in free agency. Social media went crazy on Wednesday as Miami landed the most explosive wide receiver in the league. Tyreek Hill, a South Florida native, is a Super Bowl Champion and an unstoppable playmaker in space. He built a connection with Patrick Mahomes II in Kansas City, but Hill is excited to get things going with Tagovailoa.

“Tua is one of the most accurate quarterbacks in the NFL, man,” Hill said to Meirov. “His ball placement, getting us the ball in space and us utilizing our speed. That’s dangerous.”

Tagovailoa now has a top-10 receiver duo in the league with Hill and Jaylen Waddle.

Miami is showing its invested in Tagovailoa, and one of the NFL’s most dynamic personalities  is excited to be with him. Year three is shaping up to be good for Tagovailoa.