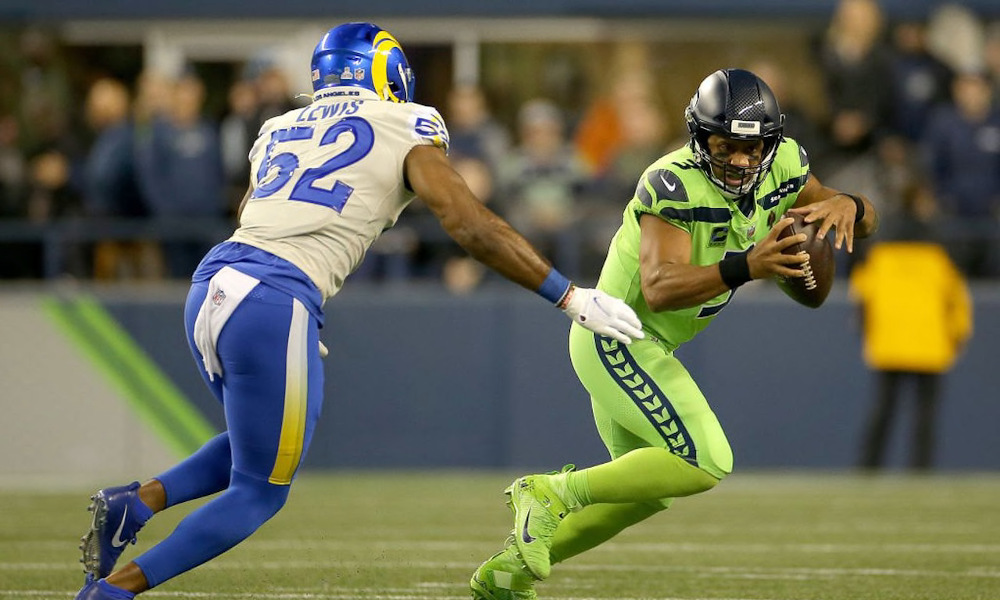 LeBron James and Rich Paul are successful businessmen, and the Crimson Tide is a successful football program.

The two joining forces make sense as Klutch Sports adds its sixth Tide alum to its ranks. Terrell Lewis, a former Alabama linebacker, is the newest member signed to the sports marketing agency. He teams up with Christian Barmore, Alex Leatherwood, Jedric Wills, DeVonta Smith, and Quinnen Williams. All six players won at least one national championship with the Tide.

Lewis has a Super Bowl ring with the Los Angeles Rams. He got selected in the third round of the 2020 NFL Draft by the Rams.

Before turning pro, he battled injuries at Alabama but put in good numbers.

Lewis arrived in the 2016 class as a four-star prospect, but his best season came in 2019. He collected 31 tackles, 11.5 stops for loss, six sacks, 16 quarterback hurries (team-high), and two pass breakups. Lewis has two Southeastern Conference title rings (2016, 2018) and a College Football Playoff National Championship ring for the 2017 season. He had a huge sack of Georgia’s quarterback, Jake Fromm in the 2018 CFP National Championship Game. Lewis’ efforts helped Alabama secure a 26-23 victory.

Hopefully, he continues to grow in success in the pros.