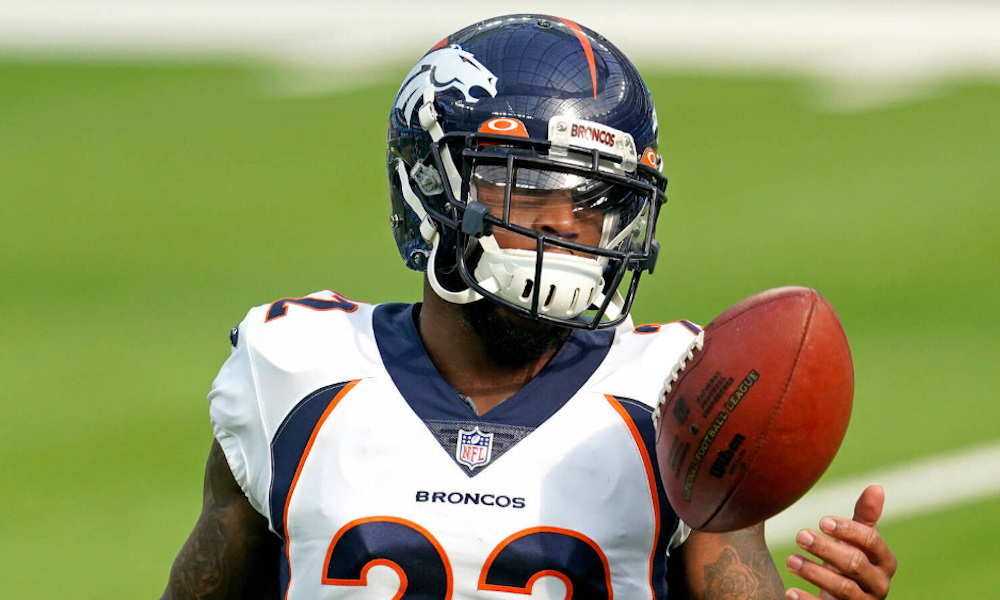 Kareem Jackson was a three-star recruit at Alabama, but he has turned in a long pro career.

The native Georgian enters his 13th season in the National Football League this fall. He returns to the Denver Broncos on a one-year contract, according to Ryan O’Halloran of the Denver Post. Jackson has been with the Broncos since 2019 and totals 248 tackles, four interceptions, 16 pass deflections, a forced fumble, two fumble recoveries, and one touchdown in 44 games.

Per source, #Broncos agree to terms with S Kareem Jackson on one-year deal.

Jackson spent nine seasons (2010-18) with the Texans — recording 559 tackles, 16 interceptions, 87 pass deflections, six forced fumbles, three fumble recoveries, and three touchdowns. His best season in Houston came in 2018 as he had a career-high 87 tackles and 17 pass breakups. Before turning pro, Jackson had a strong collegiate career with the Crimson Tide.

He played 41 games from 2007 to 2009. Jackson helped the Tide secure an SEC West Division title in 2008 and an SEC Championship in 2009. He paced Alabama’s defensive secondary to a BCS National Championship in the ’09 season.

Jackson finished sixth on the team for tackles (49) and had three tackles for loss, 13 breakups, and an interception in 2009.