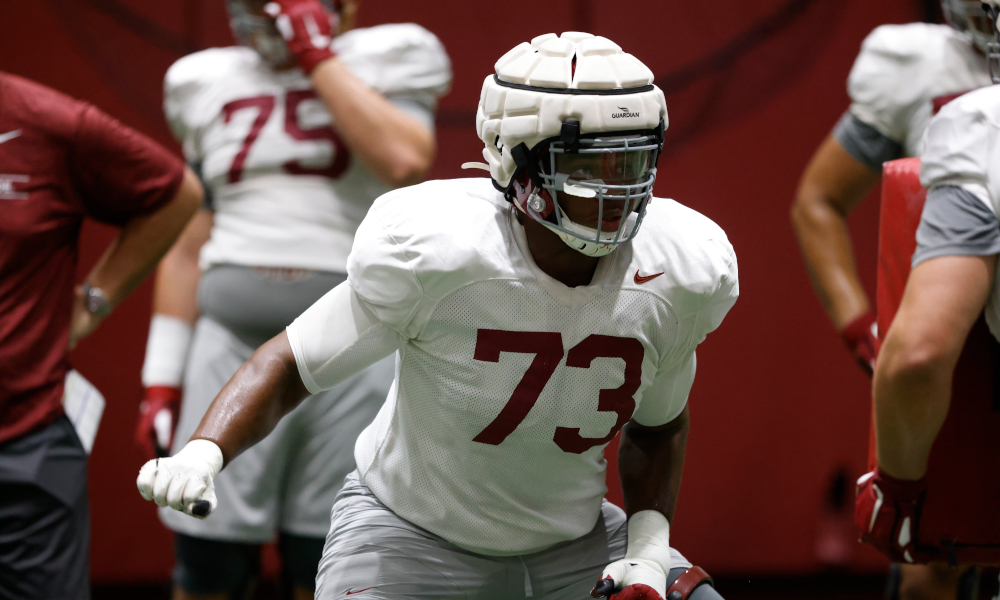 The New York Giants want to make sure Daniel Jones works out at quarterback.

Neal provides versatility as a guard and tackle. He can run block and pass protect, which makes him ideal for the Giants.

It is going to be fun to watch Neal dominate for the Giants.