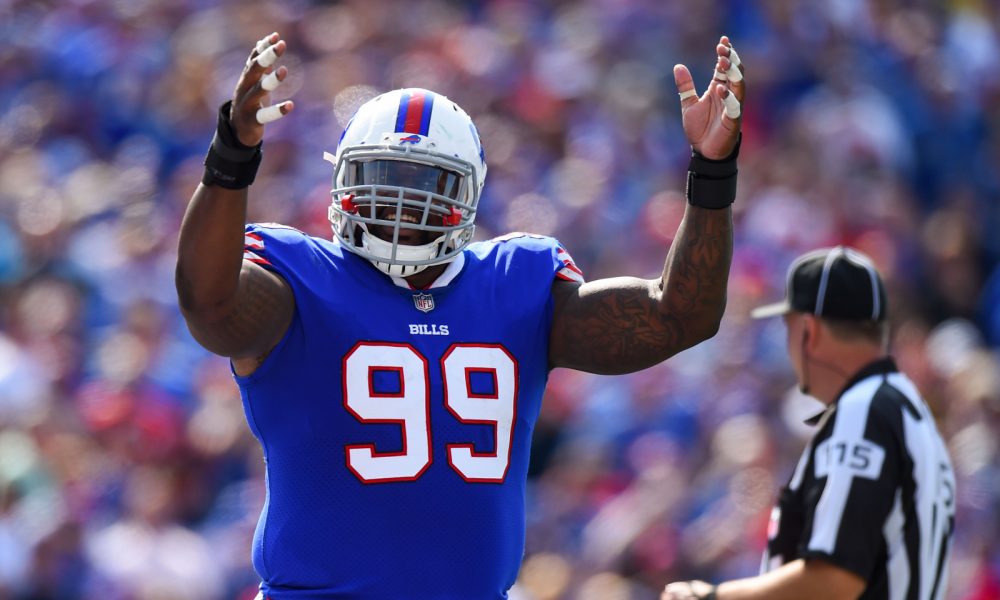 Marcell Dareus is attempting a comeback to the National Football League.

He has spent two years away from the game since his last season in 2019 with the Jacksonville Jaguars.

Dareus is participating in a minicamp for the Baltimore Ravens, per Jeff Zrebiec of The Athletic. The 32-year-old was a first-round pick (No. 3 overall) in the 2011 NFL Draft by the Buffalo Bills. He totaled a career-high 10 sacks in 2014. Dareus made two Pro Bowls as a defensive tackle for the Bills (2013, 2014) and earned first-team All-Pro honors in 2014. He got traded to the Jacksonville Jaguars in 2017 and spent two full seasons there. Dareus collected 365 tackles, 37.5 sacks, 3 forced fumbles, two fumble recoveries, and 15 pass deflections in 121 games. He has gotten himself back in shape and wants to show he can play.

Dareus arrived in the Crimson Tide’s 2008 recruiting class as an elite player from Huffman High School.

He helped Alabama to its first BCS National Championship of the Nick Saban era in 2009. Dareus totaled 33 tackles, 11 tackles for loss, 4.5 sacks, 10 quarterback hurries, and four breakups in 11 games. He was the Most Valuable Player of the BCS title game and made first-team All-SEC in 2010.

It will be interesting to see if Dareus finds his way to a new NFL team.