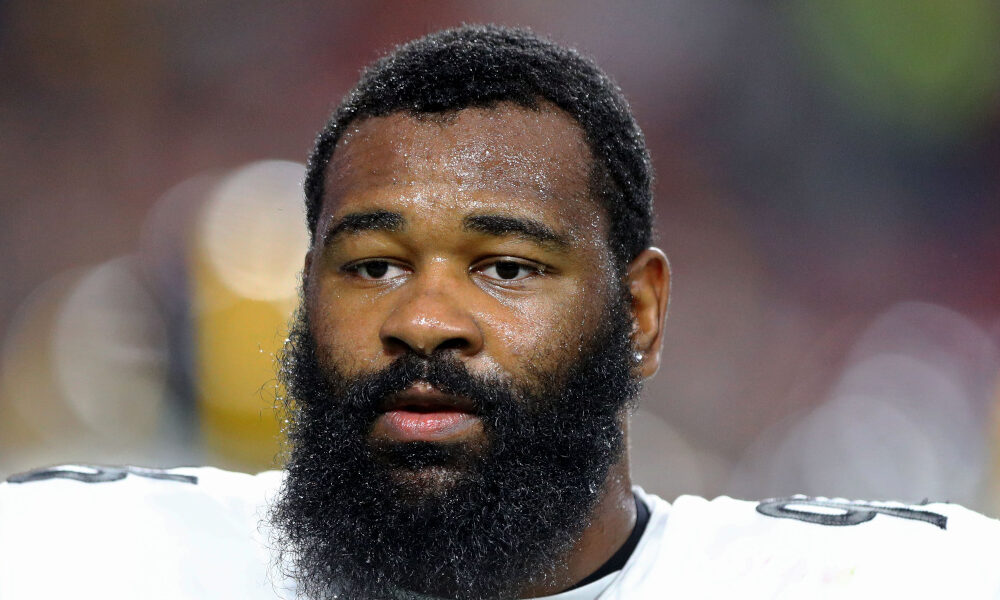 He spent three seasons with the Pittsburgh Steelers (2019-21), but Isaiah Buggs is hopeful that his next home in the National Football League is around the corner.

Tom Pelissero, a reporter for NFL Network, said Buggs will participate in rookie minicamp for the Minnesota Vikings this weekend on a tryout basis. Buggs, a sixth-round pick in the 2019 NFL Draft, totaled 31 tackles and a pass deflection in 29 career games with the Steelers. Pittsburgh released him on Jan. 8, and he was signed to the Las Vegas Raiders’ practice squad nine days later.

He became an impactful defensive end in 2017 and 2018 for the Crimson Tide. Buggs played in 14 games — 13 starts — in 2017, totaling 51 tackles, four tackles for loss, 1.5 sacks, and seven quarterback hurries. He assisted Alabama’s defense to allow 11.9 points per game and win a College Football Playoff National Championship. As a senior, Buggs was a dominant force in the SEC.

He collected 51 tackles, 13.5 stops for loss, 9.5 sacks (team-high), six quarterback hurries, three pass breakups, and two forced fumbles. Buggs helped the Crimson Tide to an SEC Championship and returned the team to CFP. Alabama earned a victory over Oklahoma in the Orange Bowl before suffering a loss to Clemson in the national title matchup. Buggs received second-team All-American and second-team All-SEC honors for his performance. He eyes a chance to find a new team in the pros.