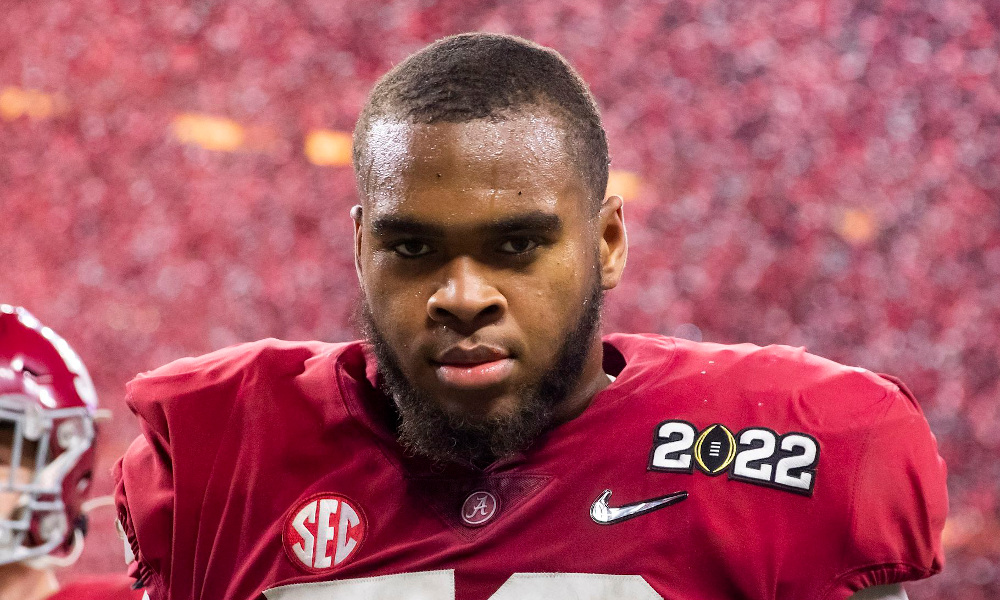 Evan Neal has his rookie contract for the New York Giants.

As an Alabama football alum, he got selected at No. 7 overall in the NFL Draft. A native Floridian, Neal’s rookie deal is worth $24.6 million guaranteed for four years. His contract comes with a fifth-year option and a $15 million signing bonus.

Aaron Wilson, who covers the NFL for Pro Football Network, reported the news.

Neal started 28 games as an offensive tackle for the Crimson Tide, including 15 in 2021 at left tackle.