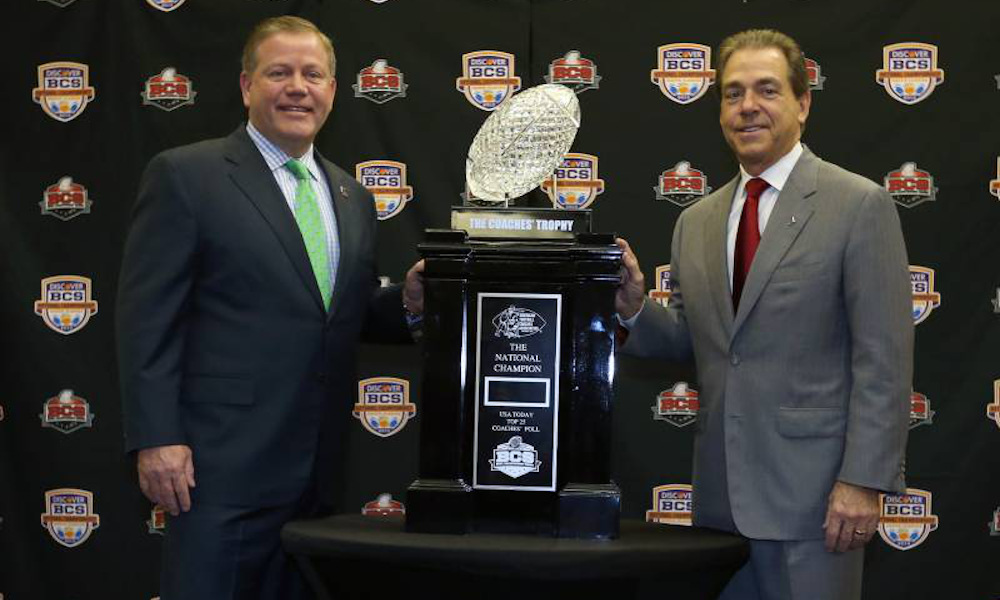 No matter how much the collegiate game evolves, Nick Saban remains the needle.

Brian Kelly made it evident that Saban is the best by the comments he made on the Varsity House Podcast.

Kelly spent twelve seasons at Notre Dame from 2010 to 2021. He did everything he could do for the program, except deliver it a national championship for the first time since Lou Holtz. Kelly got close in 2012 (BCS era) and 2020 (CFP era), but Saban and Alabama prevented him from winning. He got the Fighting Irish to the College Football Playoff a few times, but Kelly was unable to push the program through tough competition. He was named LSU’s head coach on Nov. 30, 2021, citing that “he wanted to be with the best.” Kelly was impressed by LSU’s commitment to football, and he knew the program would bring the best athletes.

Most coaches would have their eyes on winning a national title. Kelly made his response simple on why he decided to leave the prestigious Notre Dame for the Southeastern Conference. 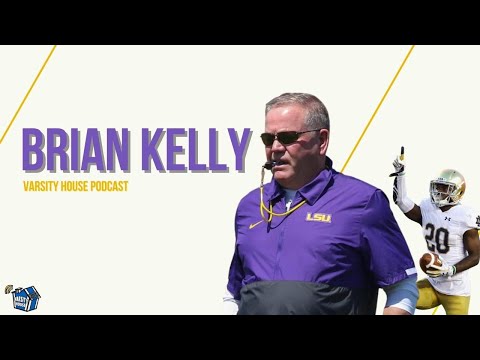 *Brian Kelly’s comments on “I want to beat Nick Saban” start at the 10:04 mark

Kelly said he never runs from a challenge, but he runs to a challenge.

He appreciated his time at Notre Dame, but Kelly sees Louisiana State University as a better opportunity.

Kelly suffered a 14-42 loss to Saban and the Crimson Tide in the 2013 BCS National Championship Game. He faced Saban again in the CFP Semifinal matchup in the Rose Bowl in 2020, and Alabama captured a 31-14 victory. Kelly wants to get over the hump, and he believes joining the SEC will allow him to do it. Coach Saban still controls the volume of the sport, even in a NIL culture.