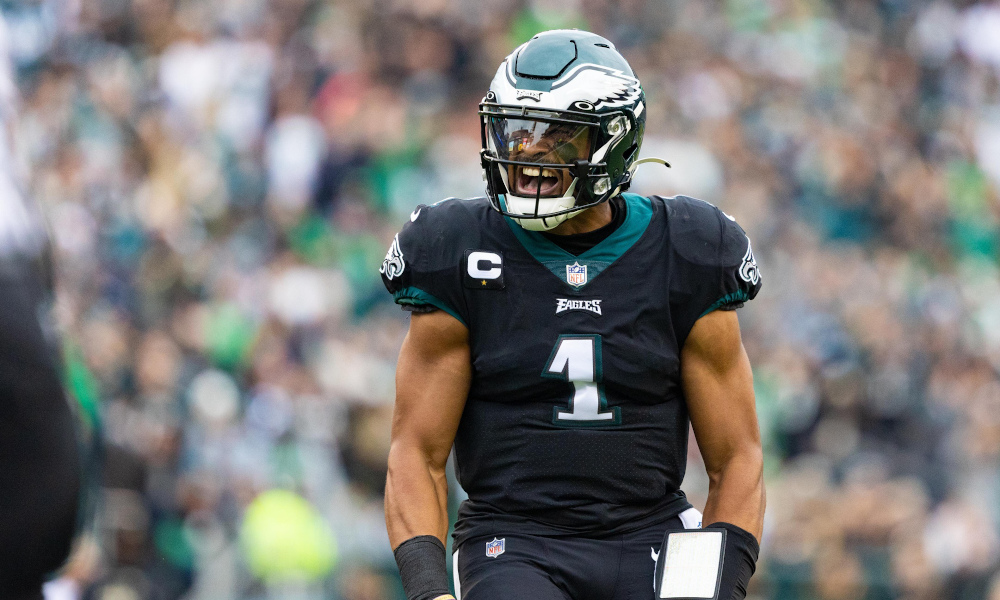 Philadelphia loves Hurts’ toughness, leadership, and potential to be a star quarterback in the National Football League. He guided the Eagles to the playoffs in 2021 and totaled 26 touchdowns.

Hurts is expected to have a huge year in the fall, and possibly play himself into a bigger contract for the 2023 offseason.

Before training camp, he endeared himself more to the Eagles community by creating a perfect Philly cheese steak in front of Eagles fans. Hurts shared the video on Instagram as he was in the kitchen of a restaurant preparing a fixture of Philadelphia.

He tasted his work and enjoyed his creation.

Since getting drafted in 2020, Hurts jumped into Philadelphia’s culture by purchasing bomber jackets, hats, attending games for other pro teams, and meeting 76ers legend, Allen Iverson.

Eagles fans hope Hurts’ involvement in the city will lead to a deep playoff run and maybe a Super Bowl.