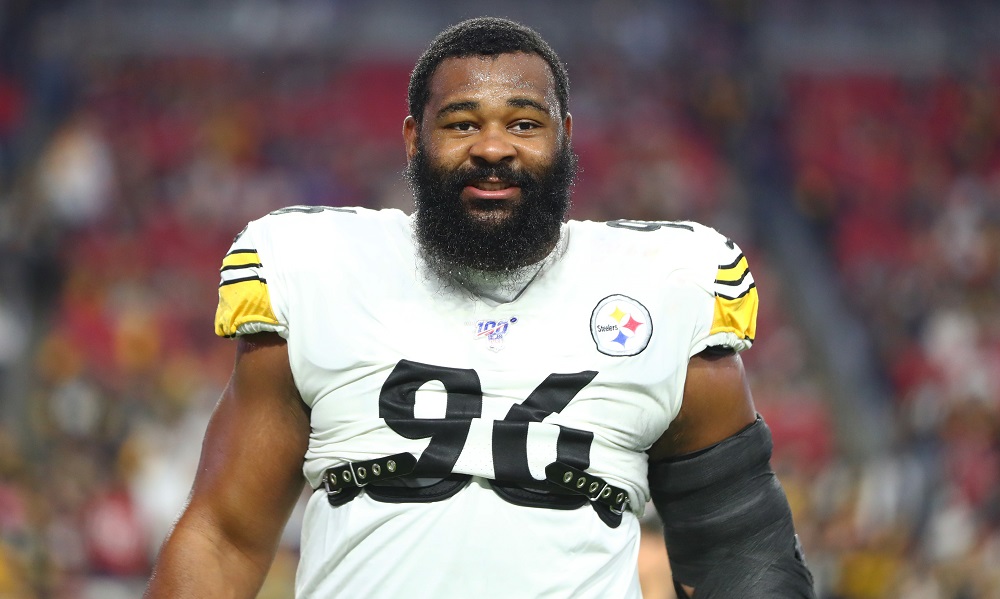 The Detroit Lions have added to its defensive line depth as it signed former Pittsburgh Steeler Isaiah Buggs on Friday. The news was first reported by NFL Network’s Tom Pelissero.

The #Lions are signing former #Steelers DL Isaiah Buggs, per source. Buggs appeared in 29 games for Pittsburgh from 2019-21 before joining the #Raiders during the playoffs in January.

Buggs was a sixth-round selection in the 2019 NFL Draft by the Pittsburgh Steelers where he spend his first three seasons in the league. Throughout his time with the Steelers, Buggs appeared in 29 total games with seven starts, six of which came during the 2021 season. Buggs was waived from the Steelers back in January.

In his career to date, Buggs has recorded 31 total tackles, two tackles for loss, one quarterback hit and one pass deflection.

Prior to his time in the NFL, Buggs was a junior college transfer to Alabama where he was an impactful two-year starter. In his two years in Tuscaloosa, Buggs appeared in 28 games and recorded 103 total tackles, 11.0 sacks, 17.5 tackles for loss, three pass deflections and one fumble recovery.