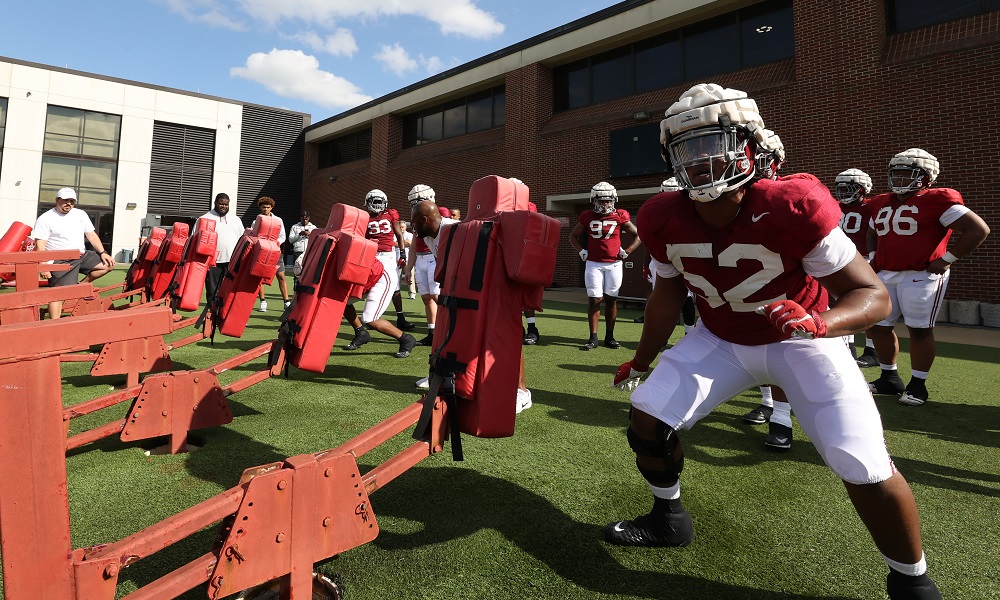 The news was first reported by On3’s Matt Zenitz and later confirmed on social media by Ingraham.

A redshirt junior, Ingraham was not listed on the Crimson Tide’s roster this fall and has not been with the team. He is set to graduate this fall and will choose a new destination to finish his collegiate career.

Throughout his career, Ingraham recorded five total tackles and has not seen playing time since the 2020 season when he appeared in two games.

Ingraham joined Alabama as a part of the 2019 recruiting class as a four-star prospect.