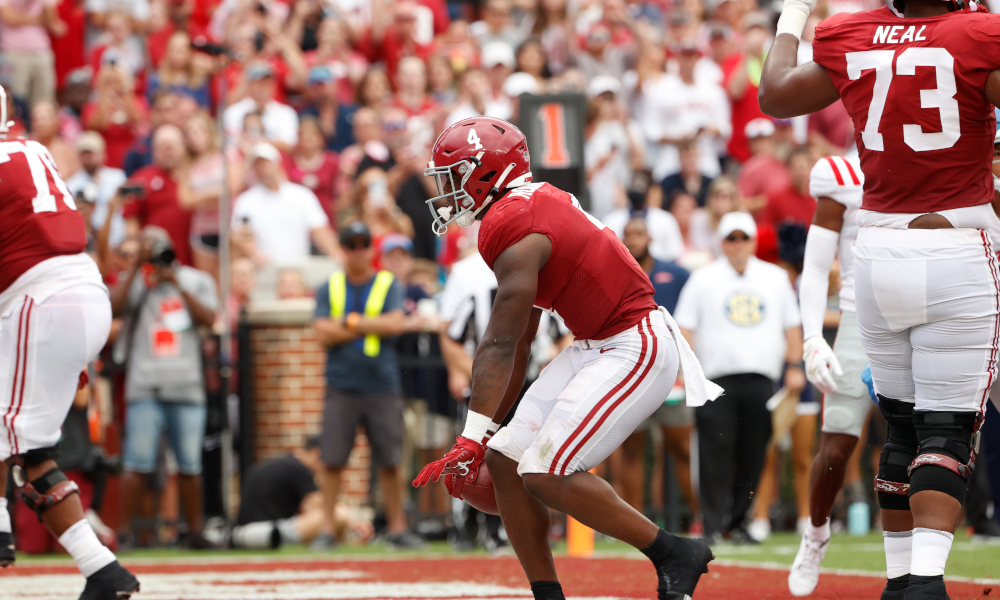 Ron Rivera and the Washington Commanders are getting its third-round draft pick in practice this week.

Brian Robinson Jr., a University of Alabama alum, sustained multiple gunshots to his lower body in August during an attempted robbery. He went through surgery and an intense recovery process, but the Tuscaloosa native is battle tested. Robinson got activated from the non-football injury (NFI) list and is now designated to return to practice for the Commanders.

Washington Commanders announced that running back Brian Robinson has been designated to return to practice this week.

Officially official: The #Commanders have designated starting RB Brian Robinson to return. The team will now evaluate him and activate him within the next 21 days.

Commanders RB Brian Robinson has been designated to return to practice.

An incredible recovery after being shot last month. He can play as early as this Sunday.

Rivera and others have 21 days to evaluate him and make him active on the 53-man roster.

Robinson can play as early as Sunday.

Robinson was making a push for the starting running back job before the incident happened. He won two College Football Playoff National Championships with the Crimson Tide. Robinson collected his first 1,000-yard rushing season in 2021, posting 1,343 yards and 14 touchdowns. He assisted the Tide to a Southeastern Conference Championship and a CFP appearance last year.