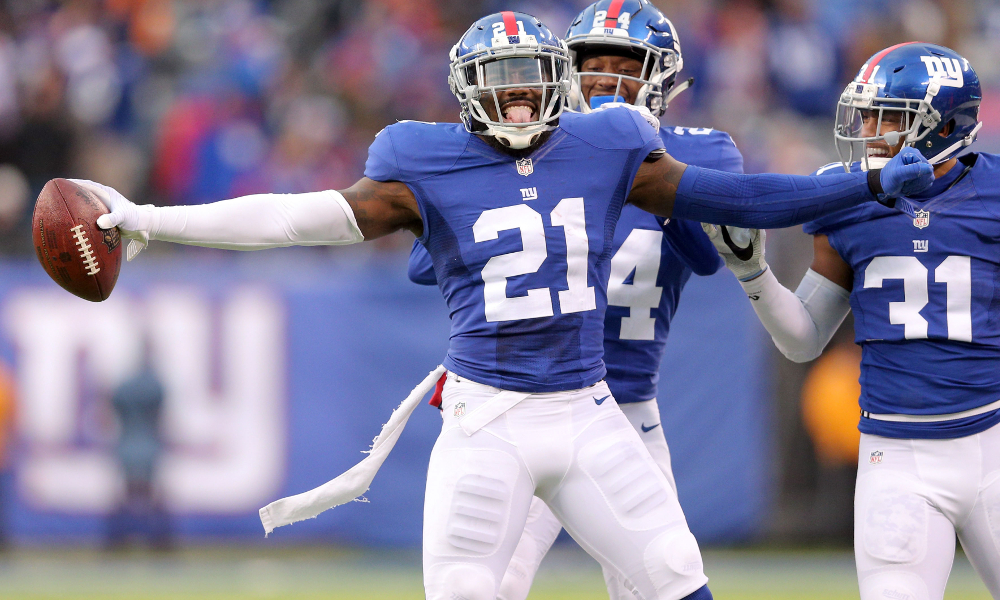 Landon Collins has returned to the franchise that took him in the 2015 NFL Draft.

The former Alabama safety is back with the New York Giants via Josina Anderson. Collins spent his first four seasons with the Giants, totaling 437 tackles, four sacks, three forced fumbles, three fumble recoveries, eight interceptions, 32 passes defended, and a touchdown in 59 games. He totaled 100+ tackles in his first three years, including 125 during his sophomore year in 2016.

Free agent S Landon Collins tells me he is signing with the #Giants and is heading to London now to be around his new team, per him. @tickercominc

‘The silk scarf’ @TheHumble_21 is back in the building. #NYG

Collins had a career-high five interceptions in 2016. As a New Orleans native, he earned three Pro Bowl selections and garnered All-Pro First-Team honors in 2016. He joined Washington as an unrestricted free agent in 2019 and played three seasons.

The 6-foot, 218-pounder can mentor another former Tide safety in Xavier McKinney.

He assisted Nick Saban and the Crimson Tide to a College Football Playoff National Championship. The pieces fell into place for Collins to make a return to the Giants. He was a Unanimous All-American and first-team All-SEC selection for Alabama in 2014.