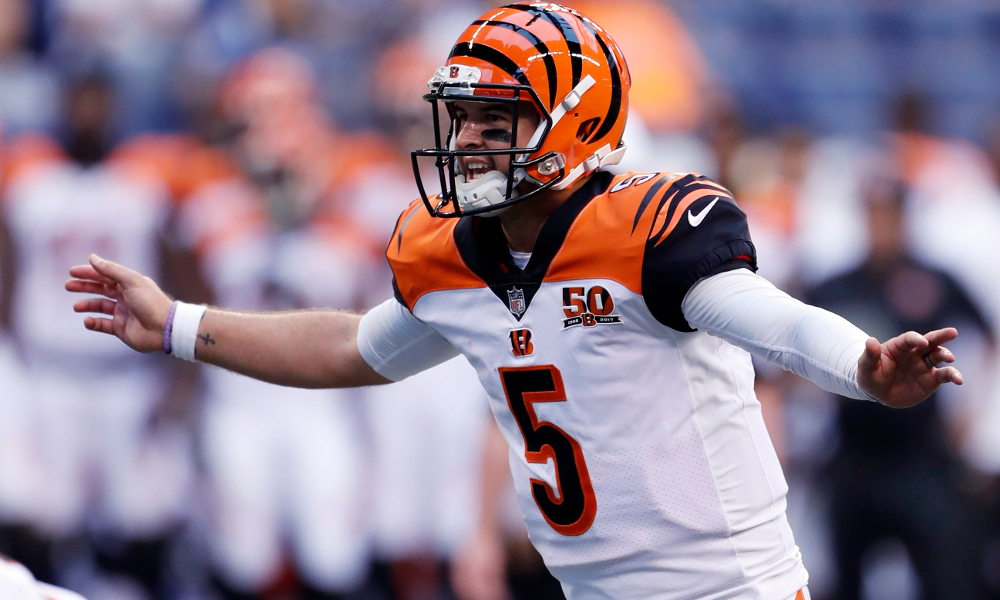 AJ McCarron has been looking for his shot at getting back into the NFL, and he took another step towards that goal today.

It was reported by NFL Network’s Mike Garafolo that McCarron had worked out for the New York Giants.

Among the QBs working out for the #Giants today is A.J. McCarron, sources say. He was with the #Bills in 2018, so there’s your Brian Daboll/Joe Schoen connection.

The Giants have delved into the quarterback market because the team’s starter, Daniel Jones along with his backup Tyrod Taylor were injured during the team’s last game on Sunday.

McCarron is an attractive option for the Giants because of his previous experience in Brian Daboll’s offensive system. The two worked together during McCarron’s brief stint with the Buffalo Bills in 2018 where he would eventually be traded to the Raiders prior to the season.

McCarron has spent the last two years with the Houston Texans and then Atlanta Falcons where he suffered a torn ACL during the team’s preseason game which has kept him out of action. He first began his career with the Cincinnati Bengals where he was selected in the fifth round of the 2014 NFL Draft.