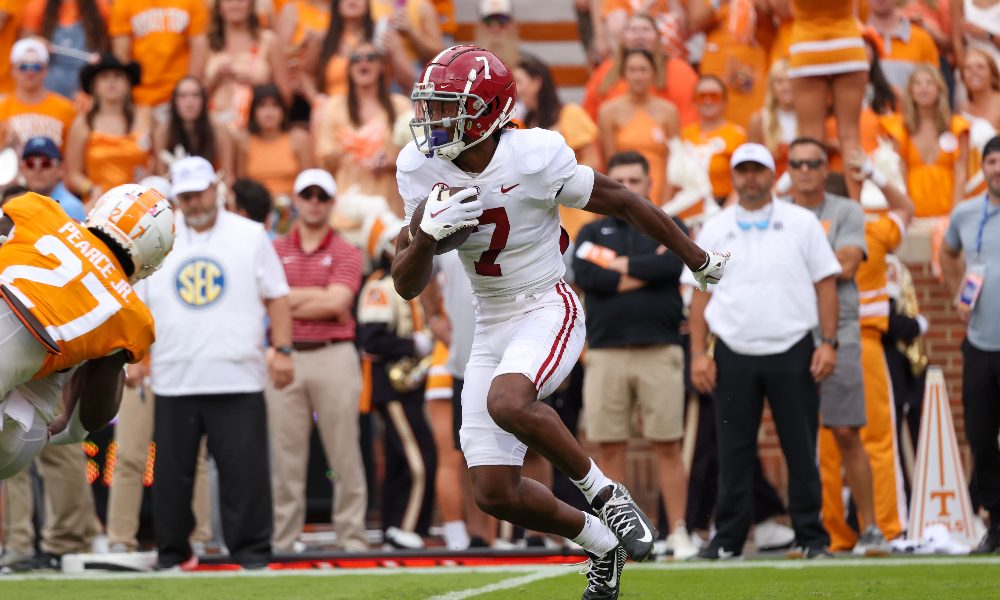 Alabama football will be back on the road this weekend when they take on the Ole Miss Rebels.

Key Insight: Alabama has to make a statement and win convincingly over the Rebels. National media is writing off Nick Saban’s run of championships, but this is the Crimson Tide’s chance to send a message. Defense needs to be very disciplined against the run and hit home with pressure.

Offensively, Alabama needs to establish the run game and be consistent with it. Bill O’Brien needs to settle Bryce Young in with quick plays, and receivers have to step up.

Key Insight: Alabama’s slim SEC Championship hopes may be on the line in this one.

This game will come down to the Crimson Tide’s defense. Alabama will be tested at all three levels on offense in this one. Look out for the Rebels to test Alabama deep. This one could be shoot out.

Key Insight: Even though Alabama’s postseason hopes look grim, there’s still a lot on the line today against Ole Miss. Nick Saban has historically done well off a loss, but this team has proven to struggle in hostile environments which it will be in today in Oxford. Lane Kiffin has done a great job revamping this Rebels team and continuing its dominance in the run game which will test the front of the Crimson Tide. It will be hard fought no matter what, but Alabama will come away with this one today.