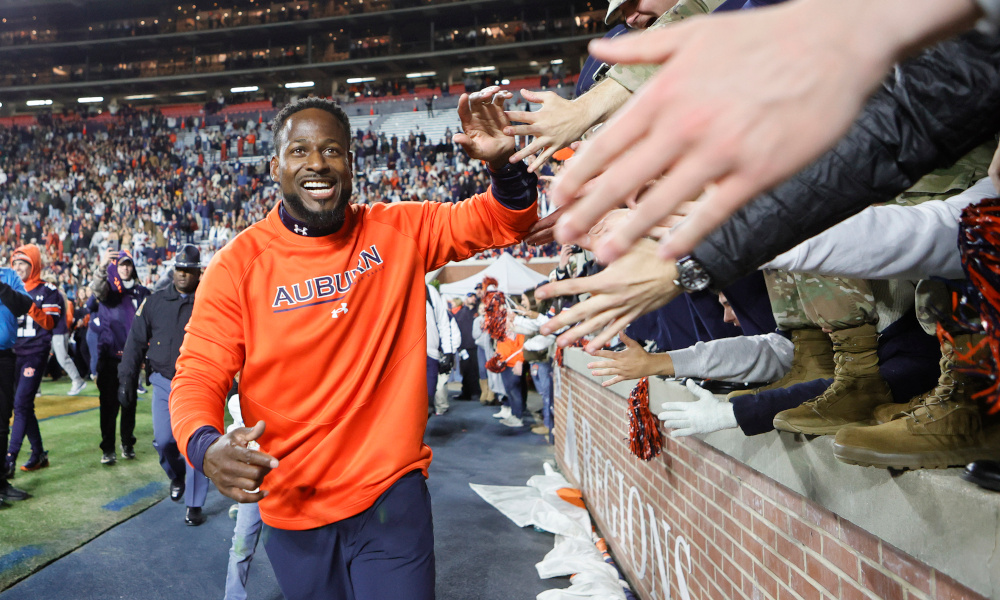 SEC Network will be at the Iron Bowl, which means a lot of Paul Finebaum.

He saw Alabama’s matchup with Auburn as dull before the Tigers fired Bryan Harsin.

Since making Carnell “Cadillac” Williams its interim head coach, Auburn is playing with more energy. The Tigers have won back-to-back games, including a 13-10 victory over Texas A&M. Alabama head coach Nick Saban had high praises for Williams during Monday’s presser, but Williams said the Tigers are coming to compete and win the matchup. A victory for Auburn would make it bowl-eligible while a win for the Crimson Tide would be its tenth of the season. Alabama has not been consistent on offense or defense, and the enthusiasm Auburn has for Auburn makes national media want to choose the Tigers for Saturday’s game.

The @SECNetwork‘s Paul @Finebaum joined the guys on @MacandCube to discuss Carnell Williams’ reinvigorating the @AuburnFootball fan base & how that has saved this year’s Iron Bowl.

“Carnell Williams has saved the Iron Bowl,” Finebaum said Monday on McElroy and Cubelic in the Morning.

“This is a game where, quite frankly, not that many people were looking forward to. Look, I don’t want to rain on the parade for the Iron Bowl … this was looking like one of the worst Iron Bowls in modern history. Butt what Carnell has done — he has given it a purpose. I feel the same way I did a week ago. I think he has shown he has exceeded every imaginable expectation. I will repeat again that I think he should be seriously considered as a legitimate for this job. … On top of all that, it really irks me when people say ‘I hope he’s retained by the next staff.’ That’s not what we are talking about here. We are talking about being given a fair shot at the job, not a wink and a nod saying ‘Carnell, you have done a nice job and we’ll certainly ask the new coach to hold you a spot.”

Williams was an incredible running back for Auburn University. He served as running backs coach for the Tigers until this opportunity became available. We will see how this Iron Bowl plays out as CBS has the call at 2:30 p.m. from Tuscaloosa, Ala.