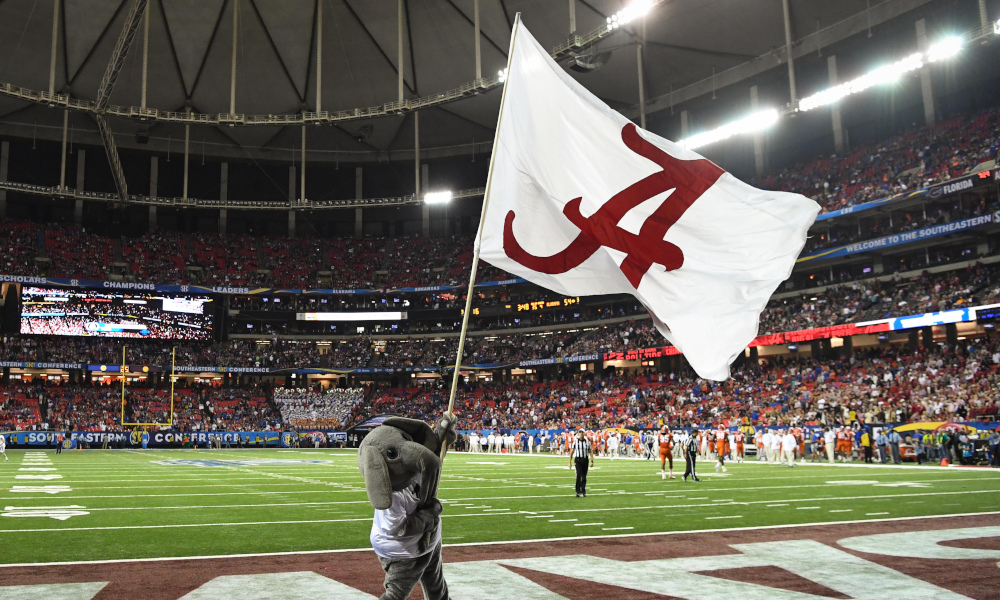 A talented walk-on wide receiver for the University of Alabama is in the NCAA transfer portal.

Jacoby Boykins, a sophomore from Houston, Texas, came to the Crimson Tide in 2021. He is an alumnus of Lamar High School where he played quarterback, wide receiver, and tight end. Boykins possesses skills as a route runner, pass catcher, and blocker.

He showed off his routes and catching abilities in practice for the Tide.

Joshua Lanier, a former Alabama receiver, posted a video of himself torching defensive backs in practice and it allowed him to catch the attention of Deion “Coach Prime” Sanders in the transfer portal. Lanier transferred to Jackson State University from Tuscaloosa. Boykins hopes he can make the same move as he shared his footage to Twitter of shredding Alabama’s secondary in practice. The 6-foot-1, 190-pounder has a quick release off-the-line scrimmage, creates separation against press coverage, and works back to the quarterback. It will be interesting to see which program grabs Boykins out of the portal and gives him a chance.

He will have 4 years of eligibility remaining. He had multiple D-1 offers prior to accepting a walk-on opportunity with Alabama.

Here’s video of him torching Alabama’s DBs in practice. pic.twitter.com/PP6k4Qkgos