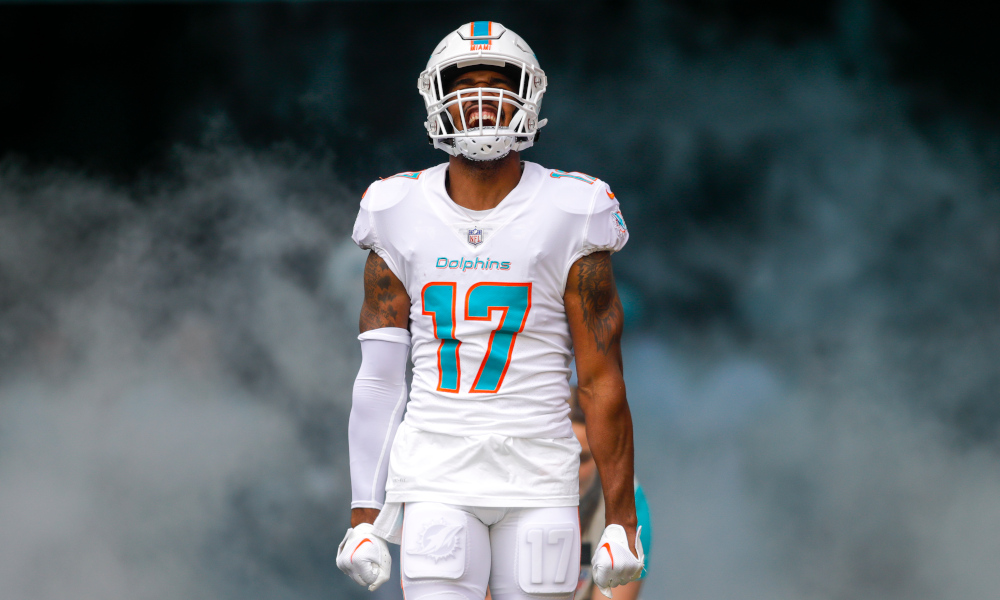 He is a dynamic wide receiver for the Miami Dolphins, but his patented touchdown celebration made an appearance in the World Cup. Morocco took on Spain in Tuesday’s matchup and Morocco won on penalty kicks. Achrah Hakimi made the final penalty kick for Morocco, pushing it to a 3-0 victory despite the matchup ending in a 0-0 draw. Hakimi channeled his inner Waddle by doing the penguin dance in celebration. The Dolphins captured the moment on Twitter as Morocco showed love to its receiver.

Morocco moves on to the Quarterfinals of the World Cup to face Spain on Saturday. Waddle, who is fifth in the National Football League for receiving yards (972), takes on the Los Angeles Chargers on Sunday at SoFi Stadium in Los Angeles, Calif.

Waddle has assisted the Dolphins to an 8-4 record this season.