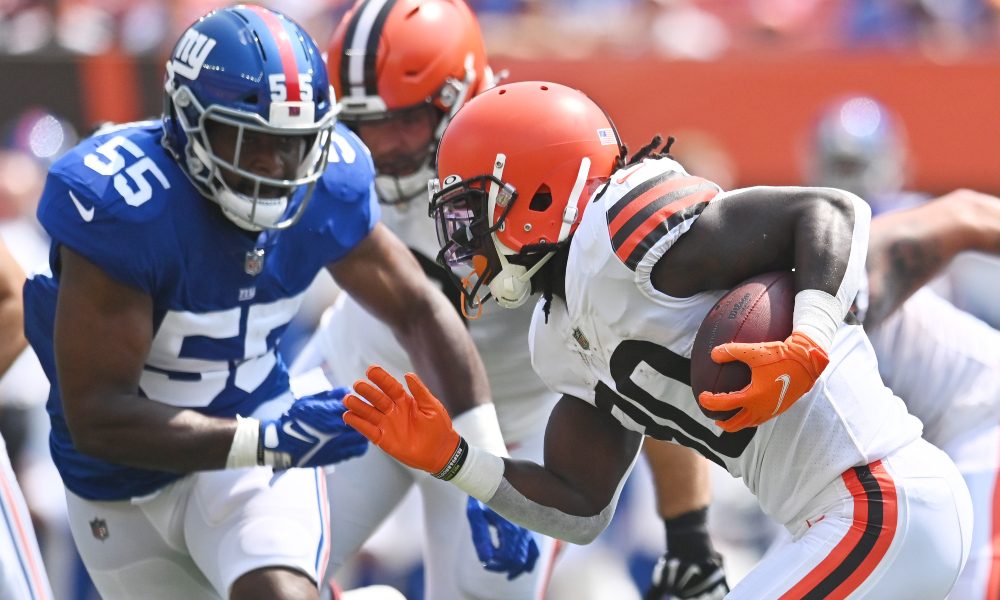 The Cleveland Browns have signed former Alabama linebacker Reggie Ragland to its active roster according to NFL Network’s Ian Rapoport. The Browns opted to bulk up its linebacker depth following the season-ending injury to Sion Takitaki.

The #Browns signed LB Reggie Ragland to their active roster from #Raiders practice squad and placed LB Sione Takitaki on injured reserve with a torn ACL.

Ragland hasn’t been on an active roster since last season when he played 17 games for the New York Giants. While in New York Ragland recorded 67 total tackles, two tackles for loss and two pass deflections. He was currently aiding the Las Vegas Raiders on its practice squad prior to joining the Browns.

Originally a second-round pick in the 2016 NFL Draft by the Buffalo Bills, Ragland has appeared in 75 games with 47 starts while registering a total of 276 tackles, 3.5 sacks, two fumble recoveries, one forced fumble and one interception.