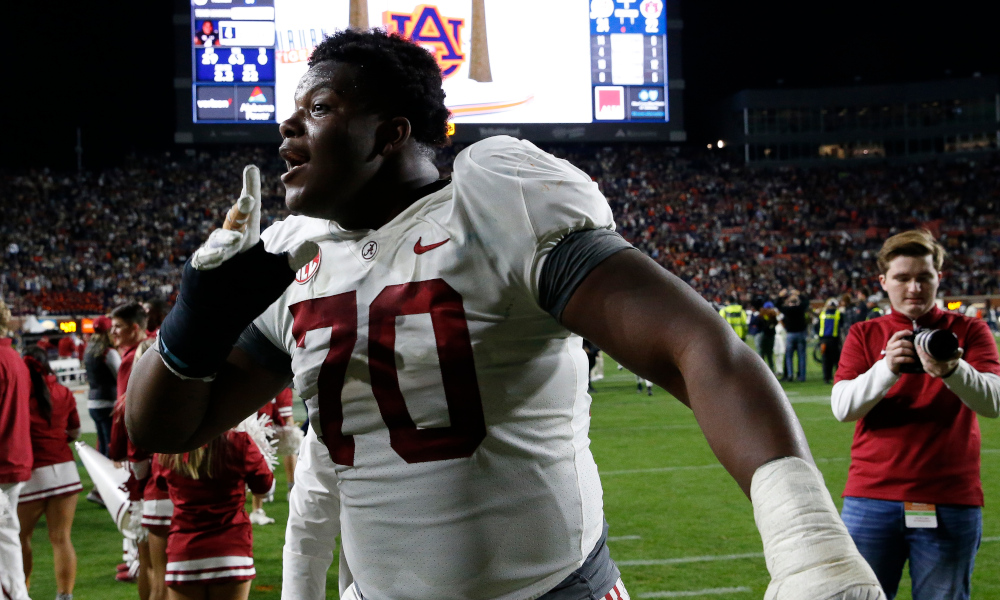 People did not expect names such as Christian Leary and JoJo Earle to transfer, but a former Alabama running back said he was ‘surprised’ when veteran offensive lineman Javion Cohen put his name into the portal. Cohen, a two-year starter at left guard, allowed 1.5 sacks all season. The 6-foot-4, 306-pounder has a lot of experience as he came in the 2020 recruiting class.

Bo Scarbrough, a former two-time College Football Playoff National Championship, discussed his thoughts about Cohen in Tuesday’s airing of The Bama Standard on YouTube. Scarbrough, a former five-star in Alabama’s 2014 signing class, revealed he had a great conversation with Cohen when he visited the team. Scarbrough is a USFL Champion with the Birmingham Stallions. 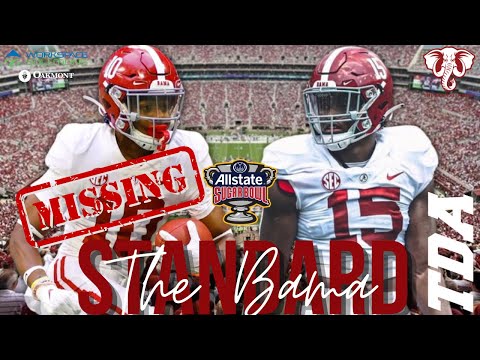 *Bo Scarbrough discusses Javion Cohen and his transfer decision surprising him at the 37:42 mark

“He and I had a one-on-one talk,” Scarbrough said about Cohen. We talked about his situation. We talked about how he can overcome it and work it out. I told him ‘when you mess up on one play, don’t get upset and let that play mess you up.’ I asked him, ‘you do that, don’t you?’ He was like ‘yeah.’ When I played, we had statements like ‘so what, now what’ and ‘be calm under fire.’ I had a great conversation with the guy, and it seemed like he understood what I was saying. He appreciated me for telling him that because he did not look at it like I did. He was so focused on ‘I have messed up,’ but I kept telling him you can’t think about that.”

Scarbrough wants this team to focus on the next play.

Coach Nick Saban taught the championship teams Scarbrough played on to embody that mentality. Cohen, who shared his struggles with mental health in the summer, missed time in offseason workouts before preseason camp. He played on two Southeastern Conference Championship teams and a College Football Playoff National Championship team in 2020, but Cohen shocked Scarbrough with his transfer decision. Tyler Booker, a true freshman, looks to start at left guard in the Sugar Bowl.