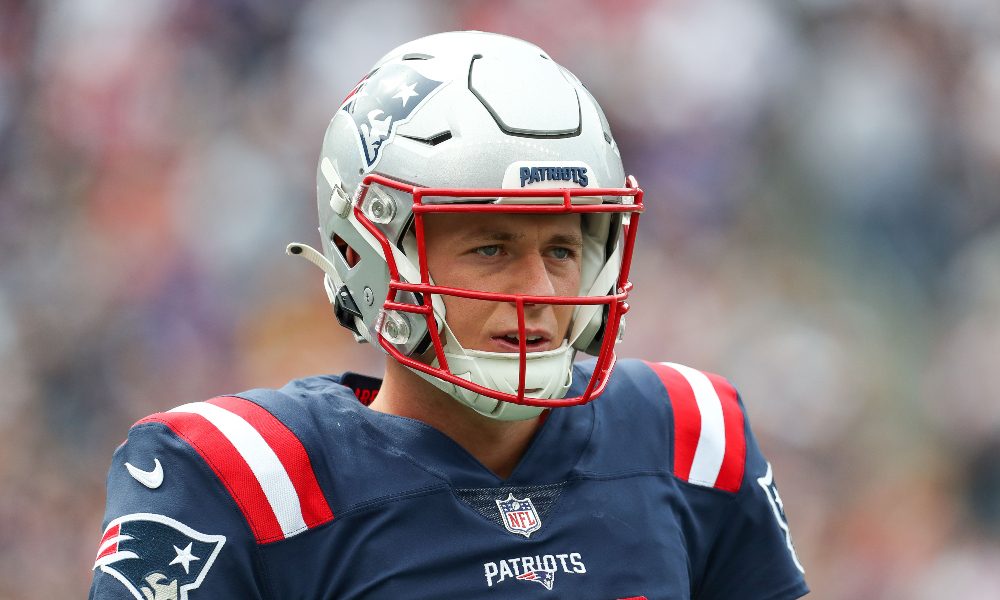 Patriots quarterback Mac Jones addressed his controversial play against Bengals defensive back Eli Apple during a radio appearance on Monday.

The play being discussed was when Jones dove at the knees of Apple when both were behind the play.

Following the game, the clip immediately went viral with most describing Jones as a dirty player.

I’d argue this is worthy of a suspension and a big fine from Mac Jones.

Jones explained his hit on Apple on WEEI.

“It’s a split-second decision and there’s a lot that goes into it. You’re out there trying to compete, it’s a physical game. So just trying to help the team win.

“I have all the respect for Eli and the Bengals. They played a great game. So, there’s no hard feeling and definitely no intention to hurt anybody on that play. Nor do I believe that when I’m playing quarterback, that’s what (the defense is intending to do); I get hit a lot, too. We’re all out there playing hard. It’s just part of the game.”

The Patriots ultimately lost the Bengals 22-18 as it now sits at a record of 7-8.