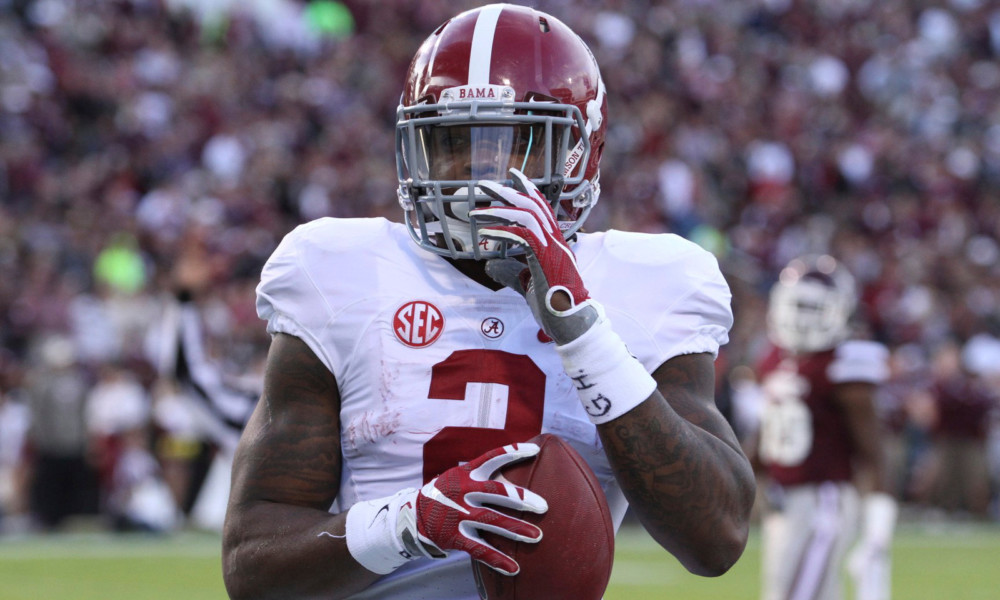 Alabama rolled over Mississippi State 31-6 last week, yet the College Football Playoff committee chose to keep it at No. 2 in the rankings. Running back Derrick Henry totaled 204 rushing yards with two touchdowns at Davis Wade Stadium.

Competition will intensify with three weeks remaining in the season. The Crimson Tide will look to avoid what happened to Stanford, Baylor, LSU and Utah as all four teams lost last week.

Listed below is a third installment of rankings, according to ESPN