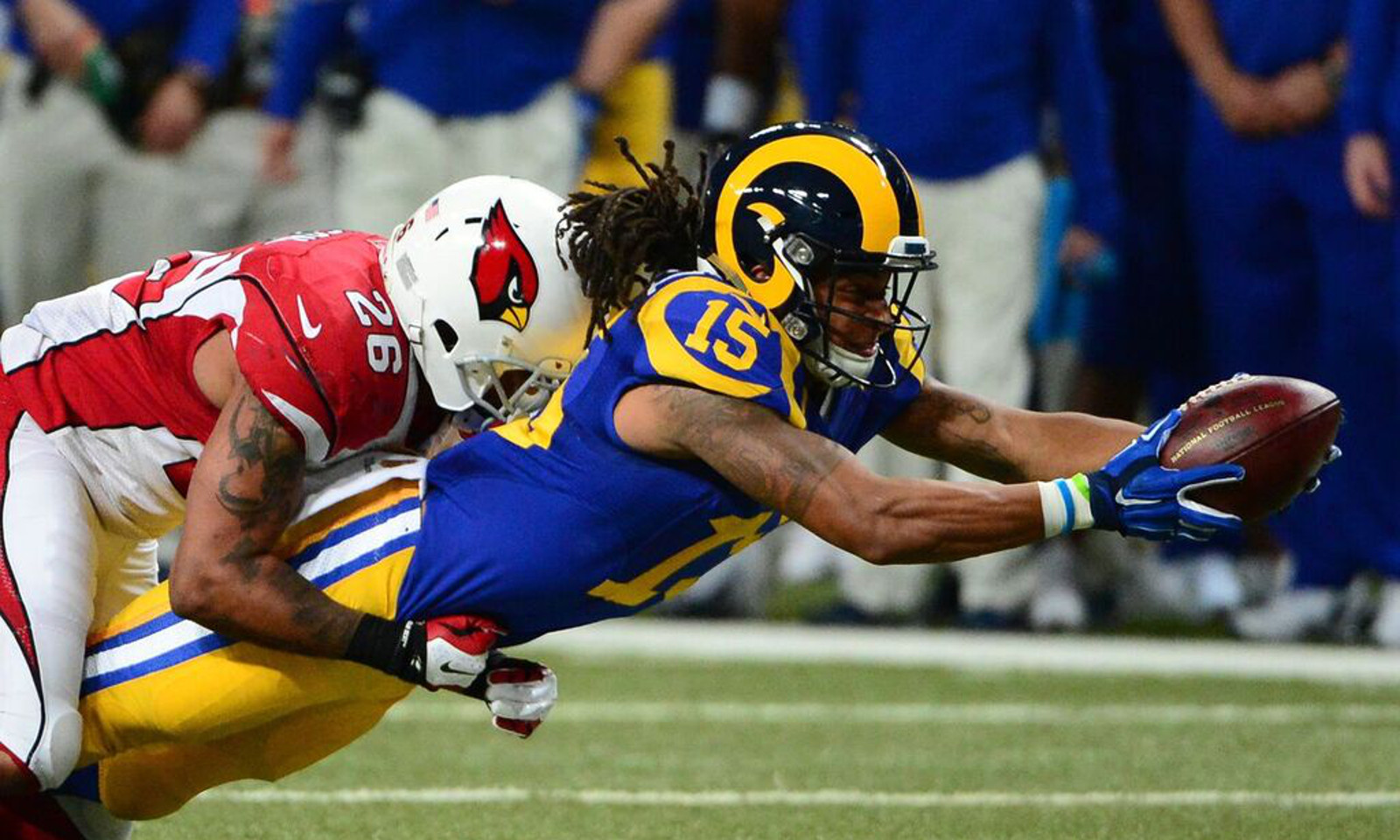 St. Louis Rams running back Todd Gurley is considered by most to win Rookie of the Year. Gurley entered Sunday’s match-up against Arizona with 835 rushing yards and six touchdowns, but could not move the ball against the Cardinals.

Safety Rashad Johnson limited the Rams to 66 rushing yards, with Gurley accounting for 41 of them on nine carries. Johnson finished with four total tackles and a pass defended.

He anchored a Cardinals’ secondary that held Rams’ quarterback Nick Foles under a 50 percent completion mark.

Foles connected on 15 of 35 pass attempts (42.9 percent) for 146 yards with no touchdowns and an interception.

The former Alabama standout now has 53 total tackles and a team-high five interceptions. Arizona handled St. Louis 27-3, improving to 10-2. The Cardinals remain atop the NFC West and will face Minnesota (8-4) at home next week.