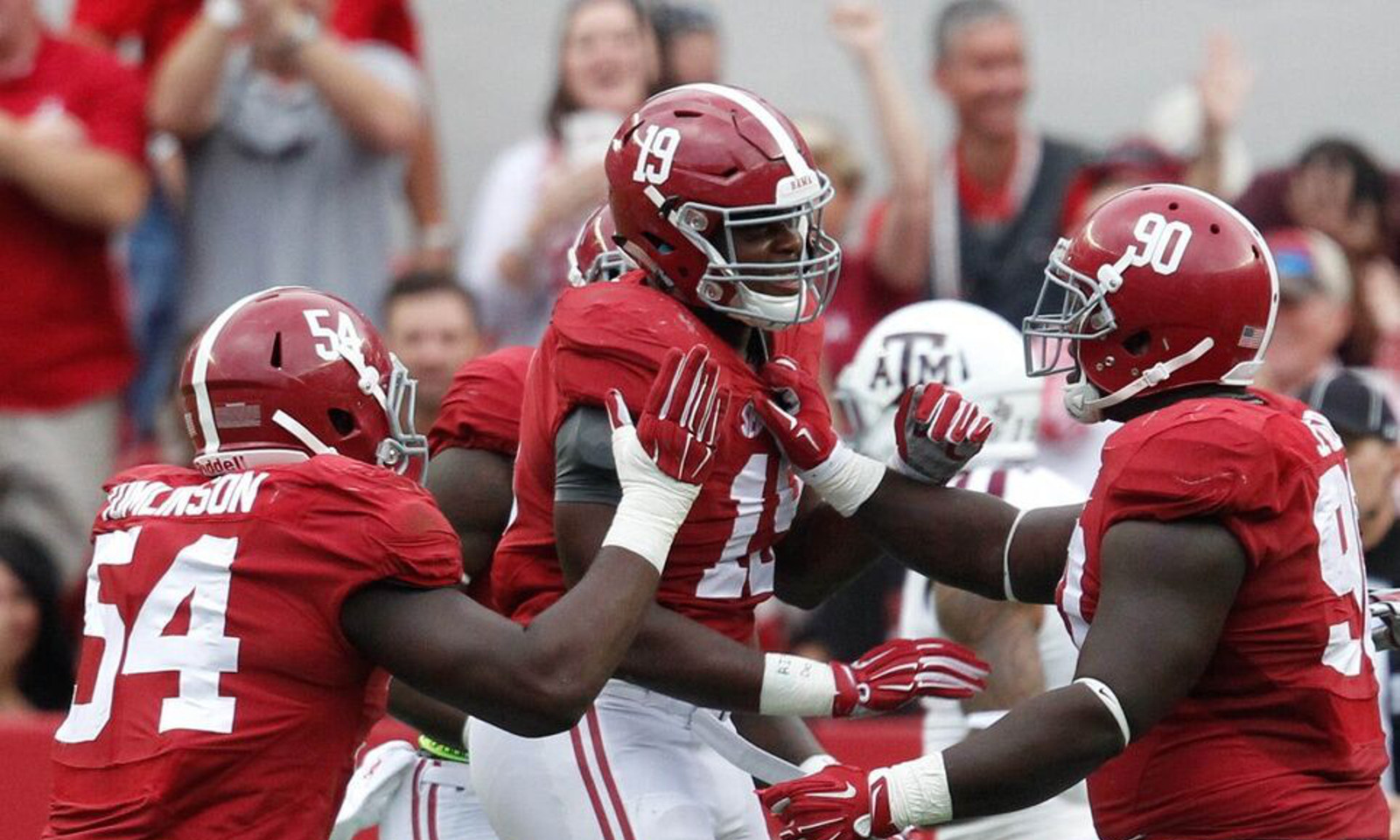 Running back Derrick Henry and offensive lineman Ryan Kelly both made first-team offense. Linebacker Reggie Ragland made first-team on defense. Defensive tackle A’Shawn Robinson was the lone player not selected to first-team. The junior made second team All-American for defense.

Stanford, Baylor, Notre Dame, Oklahoma and Florida State all were tied with three selections each.