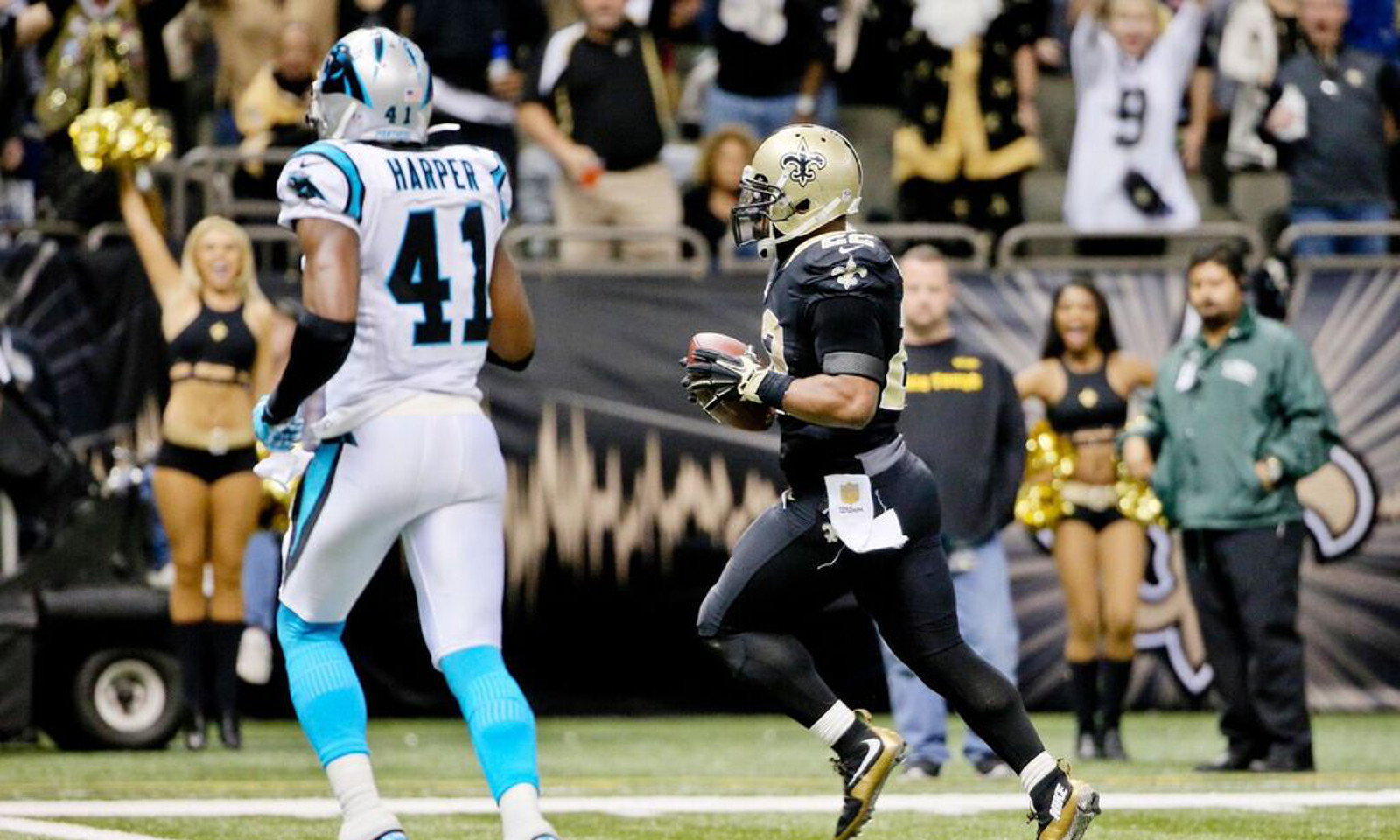 The injury bug took another shot at New Orleans Saints running back Mark Ingram, as he injured his shoulder and was placed on injury reserve Wednesday, ending his season.

Saints running back Mark Ingram is out for the season. Placed on IR today

New Orleans, who is 4-8 on the year, will not make the playoffs and will be without one its productive stars.

Ingram was quietly having another NFL Pro Bowl type season, totaling 769 rushing yards, 405 receiving yards and six touchdowns prior to hurting his shoulder against Carolina.

The former Alabama standout and Heisman winner accounted for 1,000 yards from scrimmage for a second straight year.

He totaled 1,009 yards (964 rushing, 145 receiving) last season and has 1,174 yards this year. Ingram will miss the final month of this season, but should return in 2016. New Orleans will need C.J. Spiller and Tim Hightower to pick up the slack.