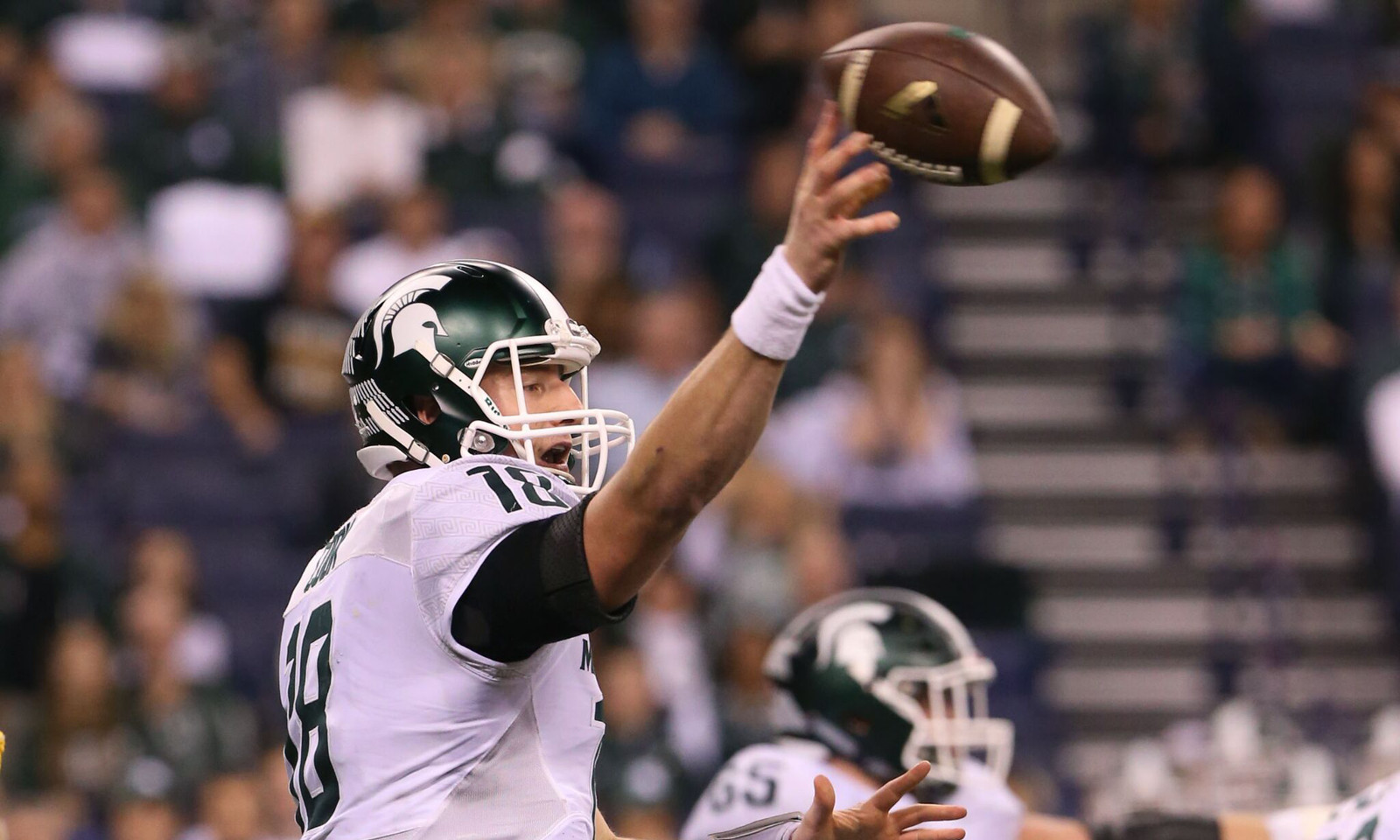 Michigan State quarterback Connor Cook looks to guide this year’s group into being the second Big Ten school to hoist a trophy. The senior and Hinckley, Ohio native has been efficient, tossing for 2,921 yards with 24 touchdowns to five interceptions.

Cook, 6-foot-4, 220 pounds, has a big time arm but stands as a traditional pocket passer. He is projected to be taken in the first round of the 2016 NFL Draft.

According to Marq Burnett of the Anniston Star, Alabama safety Geno Matias-Smith has been referring to Cook as “Peyton Manning.”

Cook embodies all three traits as he has led the program to two Big Ten conference titles in three years. Regardless of accolades, he will face a dangerous Alabama unit Thursday in the Goodyear Cotton Bowl. Defensive end Jonathan Allen leads a group that is first nationally in sacks (46). Alabama’s secondary has 16 interceptions, with four returned for touchdowns. Quality decision-making will be vital for Cook.