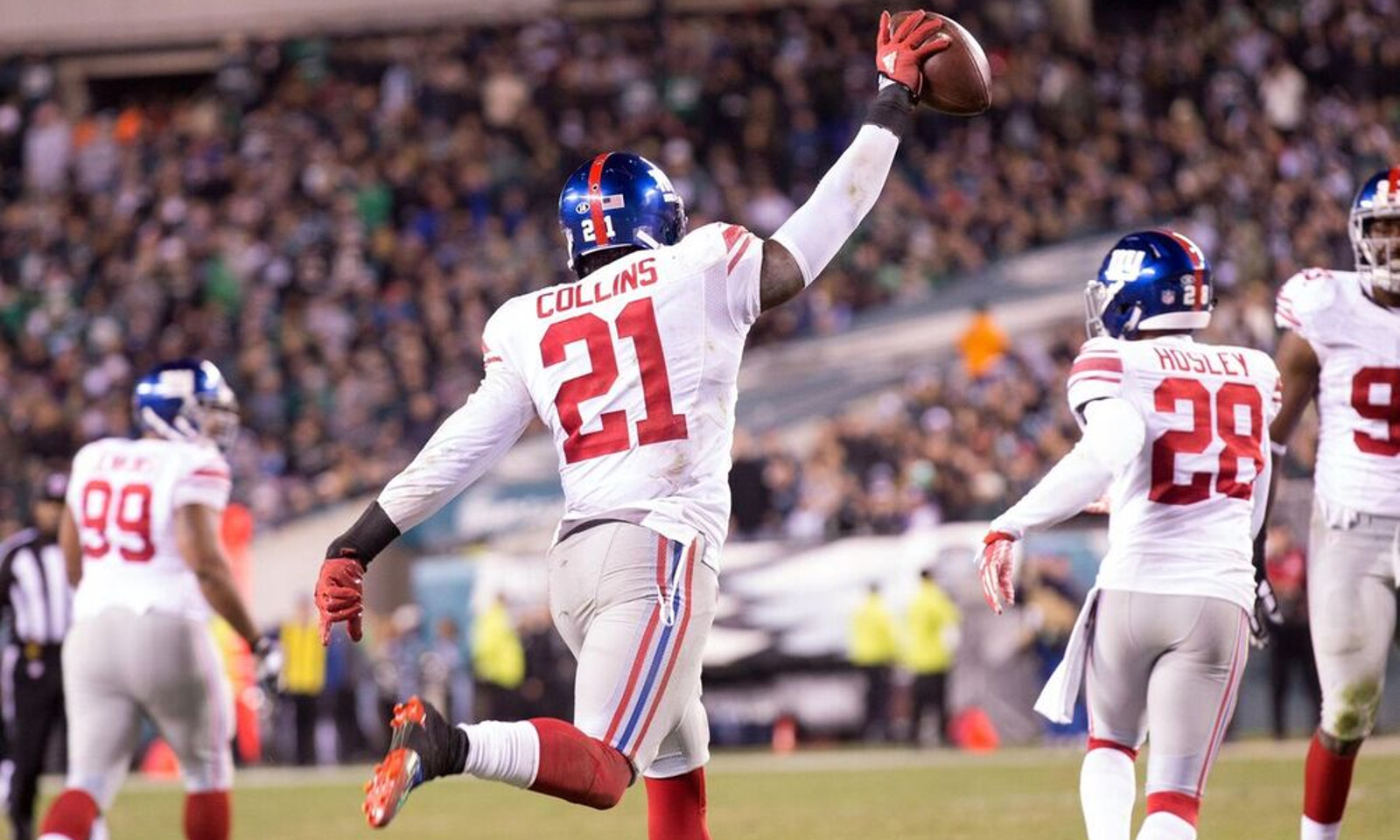 Head coach Tom Coughlin and the New York Giants will miss the playoffs for a fourth straight year; however, it has not hindered the play of rookie safety Landon Collins.

Collins, 6-foot, 225 pounds, has been a solid addition on defense. He was an All-American, first-team All-SEC selection, two-time Southeastern Conference champion and a national champion at Alabama. Collins brought the wood to Minnesota, totaling eight tackles in Sunday’s 17-49 loss for the Giants. Seven of his eight stops came unassisted. Being an instinctive tackling machine has never been an issue for Collins.

He led Alabama in total tackles with 103 in 2014. The former second-round pick anchors the Giants with 104 total tackles. He joins former Crimson Tide safeties Ha Ha Clinton Dix (Packers) and Mark Barron (Rams) as team leaders in this category.

New York (6-9) will end its regular season next week against the Philadelphia Eagles.