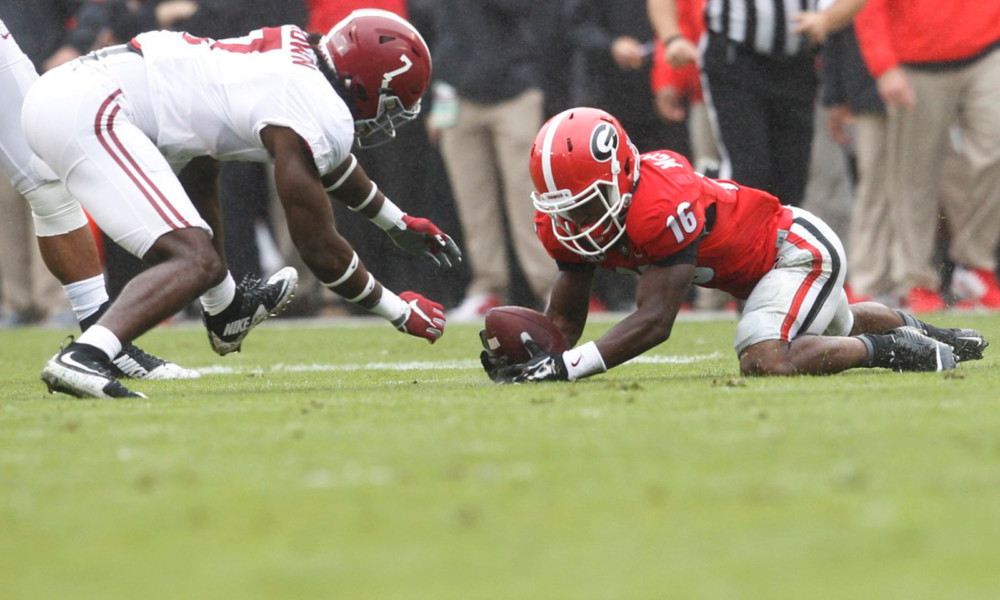 Alabama release: DB Tony Brown has been sent home for a violation of team rules.

Brown, a native of Beaumont, Texas, was a five-star prospect upon enrolling at Alabama in 2014. He has 16 tackles, a tackles for loss, two pass breakups and a forced fumble this season.

Brown has excelled on special teams and is listed as a backup in the Crimson Tide’s nickel and dime packages at “Star.” He becomes the fourth player sent home, joining three athletes from Clemson. This has not been the first time that Saban has been upset with Brown. The Alabama coach was displeased with Brown’s lack of effort in practice during the week of the LSU game.

Brown also drew discuss from Saban after committing multiple fouls against Florida in the Southeastern Conference Championship Game. He will not suit up in front of his home crowd Thursday night when Alabama faces Michigan State in the Cotton Bowl.