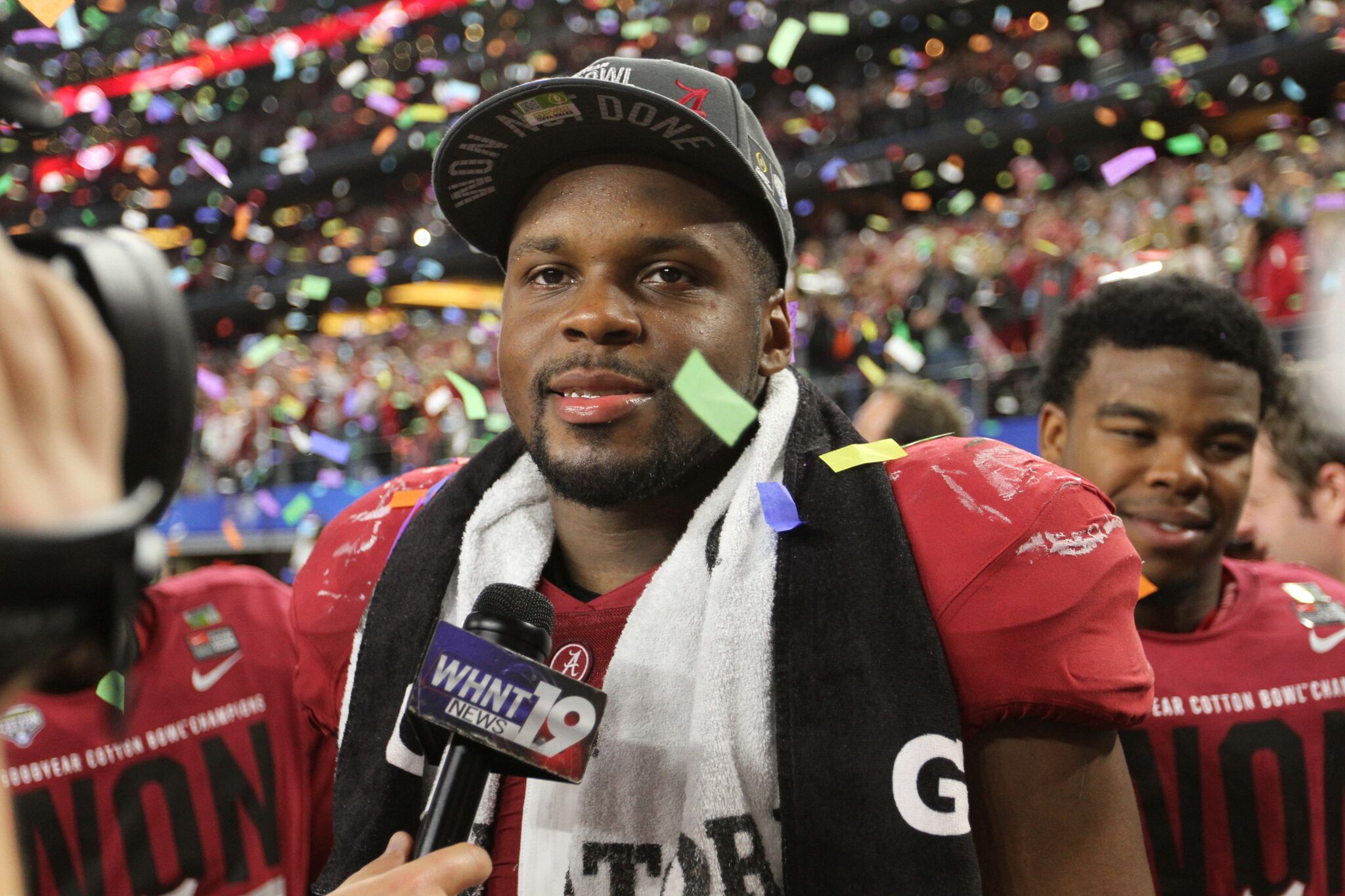 With the NFL Combine underway, scouts are closely paying attention to players who will best fit their teams needs.

One player that has been highly sought after by a number of NFL teams is Alabama Linebacker Reggie Ragland.

Ragland brings a combination of size, tenacity, and instinct that sets him apart from other inside linebackers in this year’s draft class. Ragland has showed the ability to rush off the edge in some sub-packages implemented by Kirby Smart this season.

His in-game speed has been the subject of criticism for scouts. Playing with such a talented defensive front allowed Ragland to avoid blocks on most plays.

That being said, let’s take a look at teams best fit for Ragland.

The Lions are in need of both valuable starters, and depth. Adding Ragland can benefit them in both aspects. If he can play to his full potential, learn how to manipulate NFL offenses and set himself apart, he will find himself as a bonafide starter for Detroit. If not, he’ll still be able to play a role for the Lions and learn.

The future of linebackers Stephen Tulloch and Tahir Whitehead is unknown, as Detroit may lose both players. Ragland can come in and fill the void. He will be strong against the run, and has leadership qualities needed to play the middle.

If the Lions don’t draft Ragland, they may draft his teammate Jarran Reed to fill a weak spot in defensive tackle.

NFL draft expert Mel Kiper has Ragland going to the Jets at No. 20.

If the Jets part ways with David Harris and Demario Davis, they’ll need to draft a linebacker. Ragland would be a great fit for New York.

In his analysis, Kiper pointed out that if Ragland is available at 20, you have to draft him, seeing that he is the best player available. To Kiper -and many others – Ragland is a day one starter. He won’t wow people with athleticism or crazy speed at the combine, but his on-field presence is unparalleled. This potentially could be a great pick for the Jets.

This could potentially be a match based on the fact that this was Ragland’s favorite team growing up.

After a meeting with the Packers at the Reese’s Senior Bowl, Ragland felt that Green Bay valued him highly as a draft pick.

Inside linebacker certainly is a draft need for the Packers. According to Ragland, Green Bay told him they are interested in moving Clay Matthews to an outside linebacker position with Ragland patrolling the middle.

If we look at the Packers, they have some history drafting Alabama players (S Ha Ha Clinton-Dix, RB Eddie Lacy). Reggie Ragland could find himself playing on the frozen tundra that is Lambeau this season.

Stay tuned for updates on Ragland on his combine measurements and performance.