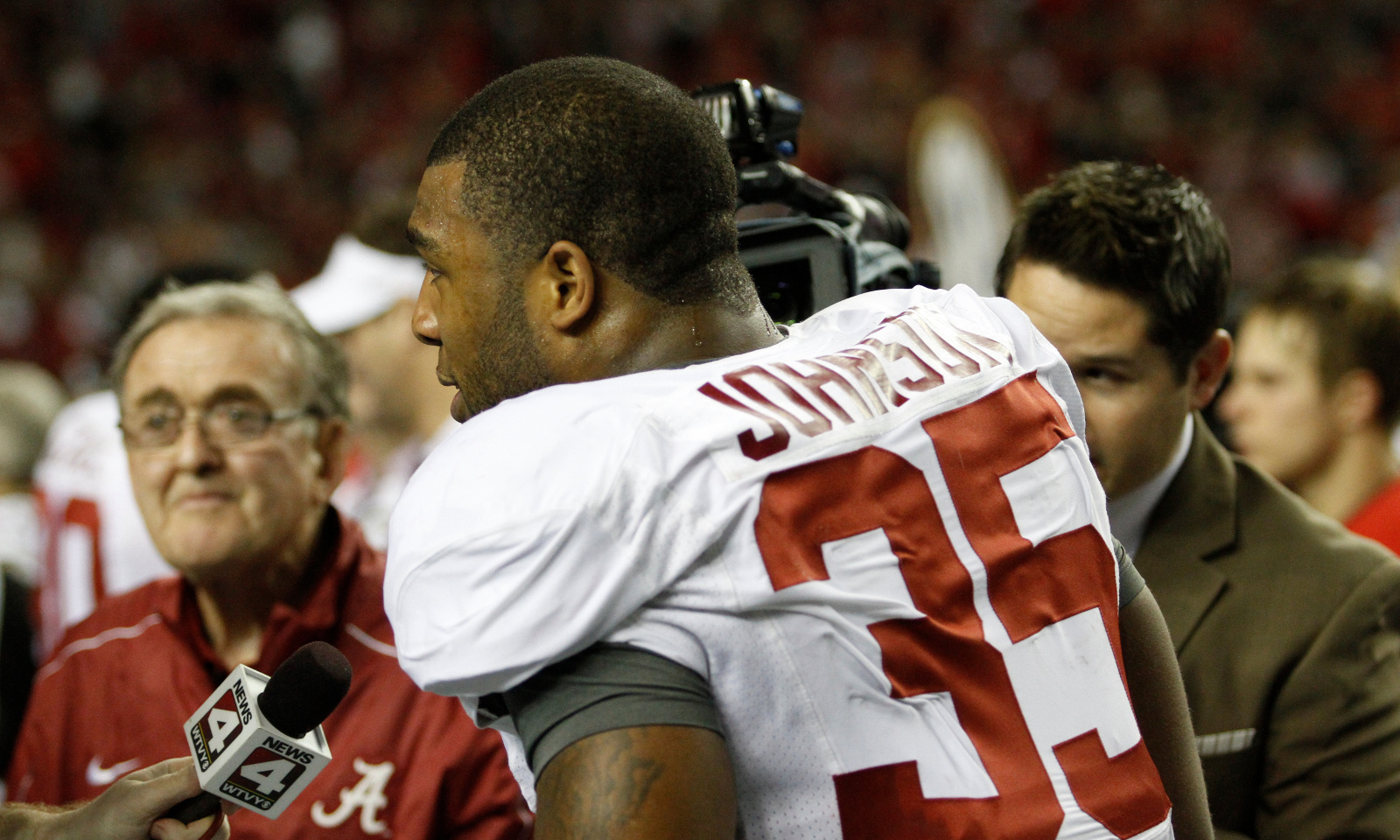 The former Alabama standout won’t have a second season in the “Big Apple.”

Linebacker Nico Johnson did not participate in offseason workouts with the New York Giants on Monday, due to failing a physical. He was released from the team Tuesday after playing in one game in 2015, per Mark Inabinett of AL.com.

He was taken in the fourth round (99th overall pick) of the 2013 NFL Draft by the Kansas City Chiefs. The 25-year-old would see action in only seven games as a rookie, despite signing a four-year contract worth $2 million.

Johnson recorded seven tackles for the Chiefs, prior to being signed by Cincinnati during training camp in the 2014 offseason. He played in 11 regular-season games, collecting 15 tackles. Another offseason training session led to Johnson finding another team, as Washington signed him to its unit on Sept. 25, 2015. He would spent a month on its practice squad, until the Giants signed him on Nov. 10, 2015. Johnson was later promoted to the 53-man roster on Dec. 31, 2015.

Johnson, a native of Andalusia, Ala., played for the Crimson Tide from 2009-12. He accounted for 163 tackles, 16.5 tackles for loss, two sacks, two interceptions (six passes defended), three forced fumbles and a fumble recovery. Johnson earned All-SEC honors as a freshman in 2009, while being a part of three BCS national championships (2009, 2011-12).