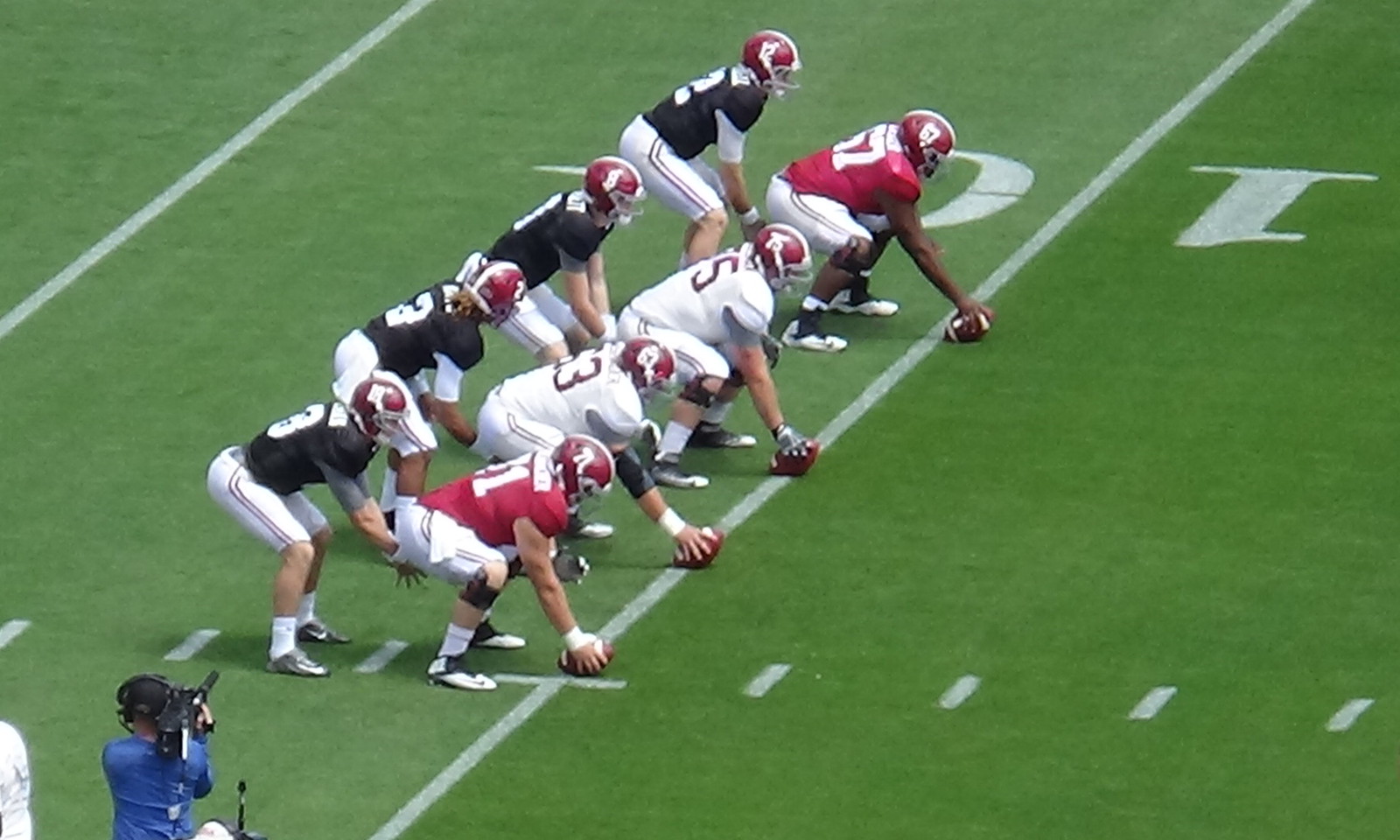 Spring practice is officially over.

A crowd of 76,212 fans came to support head coach Nick Saban and the Alabama Crimson Tide at its 10th A-Day game inside Bryant-Denny Stadium. Defense on both sides was dominant, until the fourth quarter when place kicker Adam Griffith nailed a 21-yard field for the Crimson team.

True freshman quarterback Jalen Hurts guided the White team on a drive lasting three plays for 52 yards with 3:38 left in regulation. He hooked up with wide receiver Derek Kief for a five-yard touchdown, giving White a 7-3 lead.

Hurts ended the day completing 11 of 15 passes for 120 yards and a touchdown. Cam Sims was the high man for receivers, totaling three catches for 66 yards. Kief and tight end Miller Forristall both performed well, combining for 13 catches for 111 yards and a score.

Sophomore Damien Harris led all running backs with 114 rushing yards on 20 carries. He showcased both power and speed, generating an average of 5.7 yards per carry.

Quarterbacks Cooper Bateman and David Cornwell struggled moving the ball. The two combined to complete 14 of 37 passes for 136 yards and a interception for team Crimson.

Sophomore Calvin Ridley led the group in receiving with four catches for 54 yards.

Linebacker Rashaan Evans accounted for 17 tackles (most for both teams), a tackle for loss and a sack for Crimson.

Anfernee Jennings and Christian Miller both had three sacks, while Tony Brown chimed in with seven tackles and two sacks.

Linebackers Shaun Dion Hamilton and Ryan Anderson both had five tackles to lead White. Tim Williams led the unit in sacks with two, while adding two tackles for loss.

JK Scott punted 15 times between the two teams, netting an average of 45.5 yards. The junior had four punts downed inside the 20-yard line. Griffith failed on four field goal tries for White, before nailing a 21-yard attempt for Crimson in the fourth quarter.

Despite a low-scoring affair, Saban said the team had an “outstanding day.”

“We had a great crowd out there and I know our players appreciate the support and passion that our fans have,” he said. “It’s always good to see our fans support next year’s team, which is what we are trying to develop.”