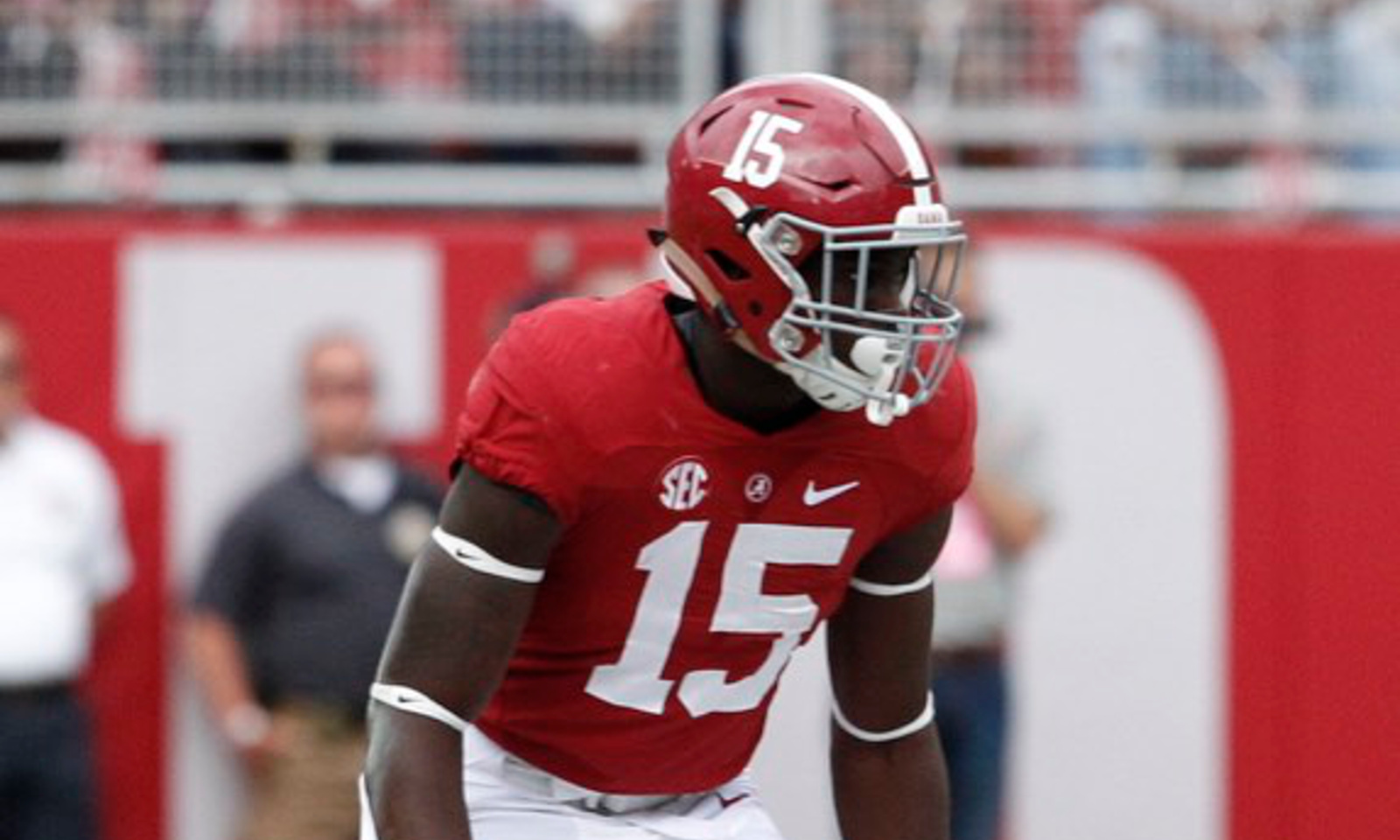 Regardless of a few offseason hiccups, Alabama does have a few players that are ready for next season. Sophomore defensive back Ronnie Harrison is one of those guys, but before he takes to the gridiron, Harrison returned home to help his high school coaches conduct summer workouts.

Harrison, a native of Tallahassee, Fla., attended Florida State University School until he graduated in 2015. He was exceptional on both sides of the ball, playing at quarterback and safety.

The former four-star recruit had 14 career pass breakups on defense, while totaling 3,858 passing yards, 1,931 rushing yards and 66 touchdowns on offense.

He thanked the sophomore for volunteering his time to help the Tight Action Sports program.

@Rharr_15 Ronnie Harrison thanks 4 coming out 2 practice with me today you really inspired the players @tightaction pic.twitter.com/pAyRNo0J0R

Harrison enrolled at Alabama in January of 2015, and was one of multiple true freshmen that earned playing time. He posted 17 tackles, a sack, six pass breakups, a quarterback hurry, a forced fumble, a blocked punt and two interceptions in the Crimson Tide’s national championship season.

He is expected to start at strong safety this fall, opposing Eddie Jackson.