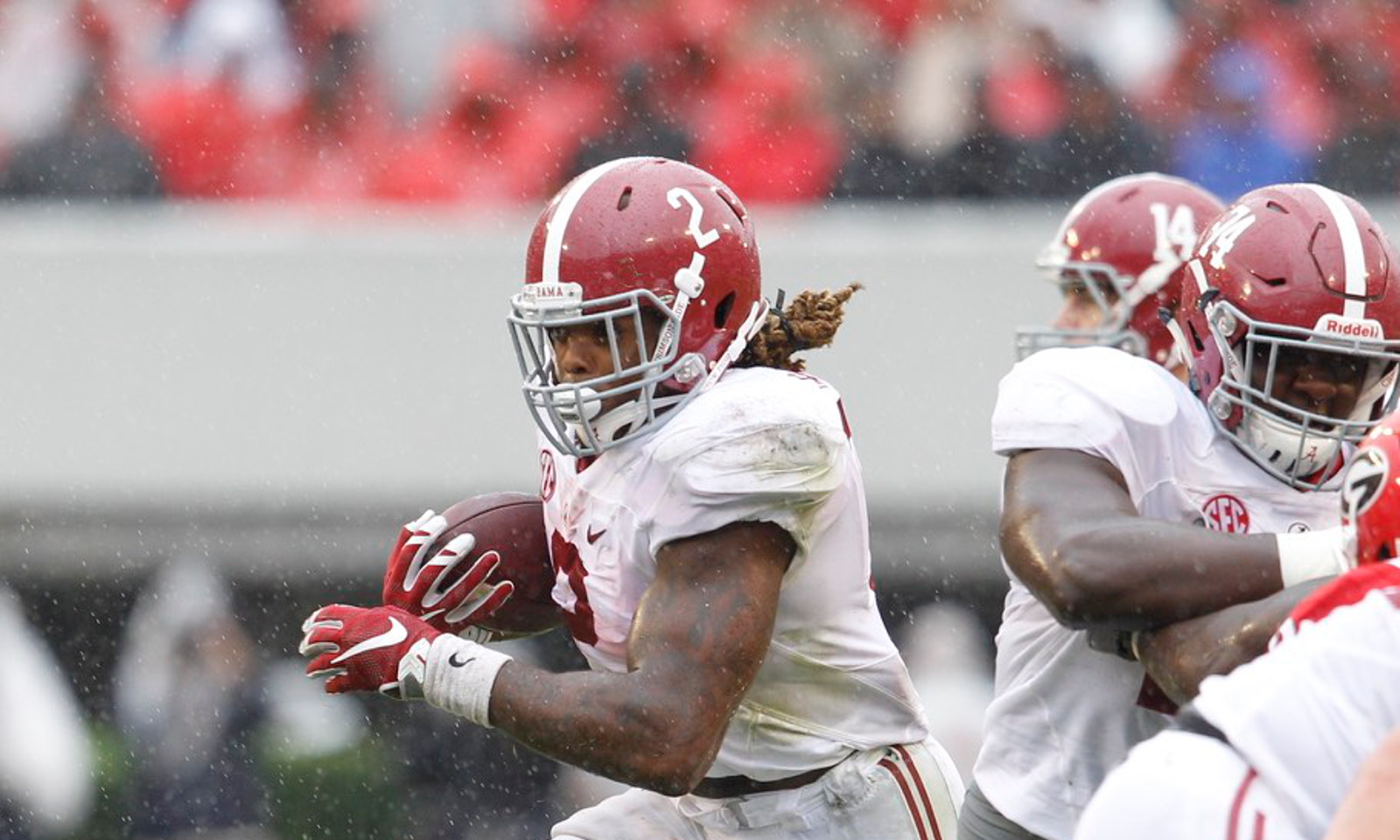 Two Alabama players will have a chance to plead their case next month.

Offensive tackle Cameron Robinson and safety Laurence “Hootie” Jones are scheduled to be in Monroe, La., for a court hearing on June 16 at 1:30 p.m., according to Matt Zenitz of AL.com.

The two were arrested Tuesday and charged with counts of drug possession and weapons possession. Both received two misdemeanors, while Robinson is faced with a felony charge for possession of an illegal firearm. If defense attorneys are hired for both, Robinson and Jones can enter a guilty or not guilty plea. During the hearing, both players will hear the charges they face.