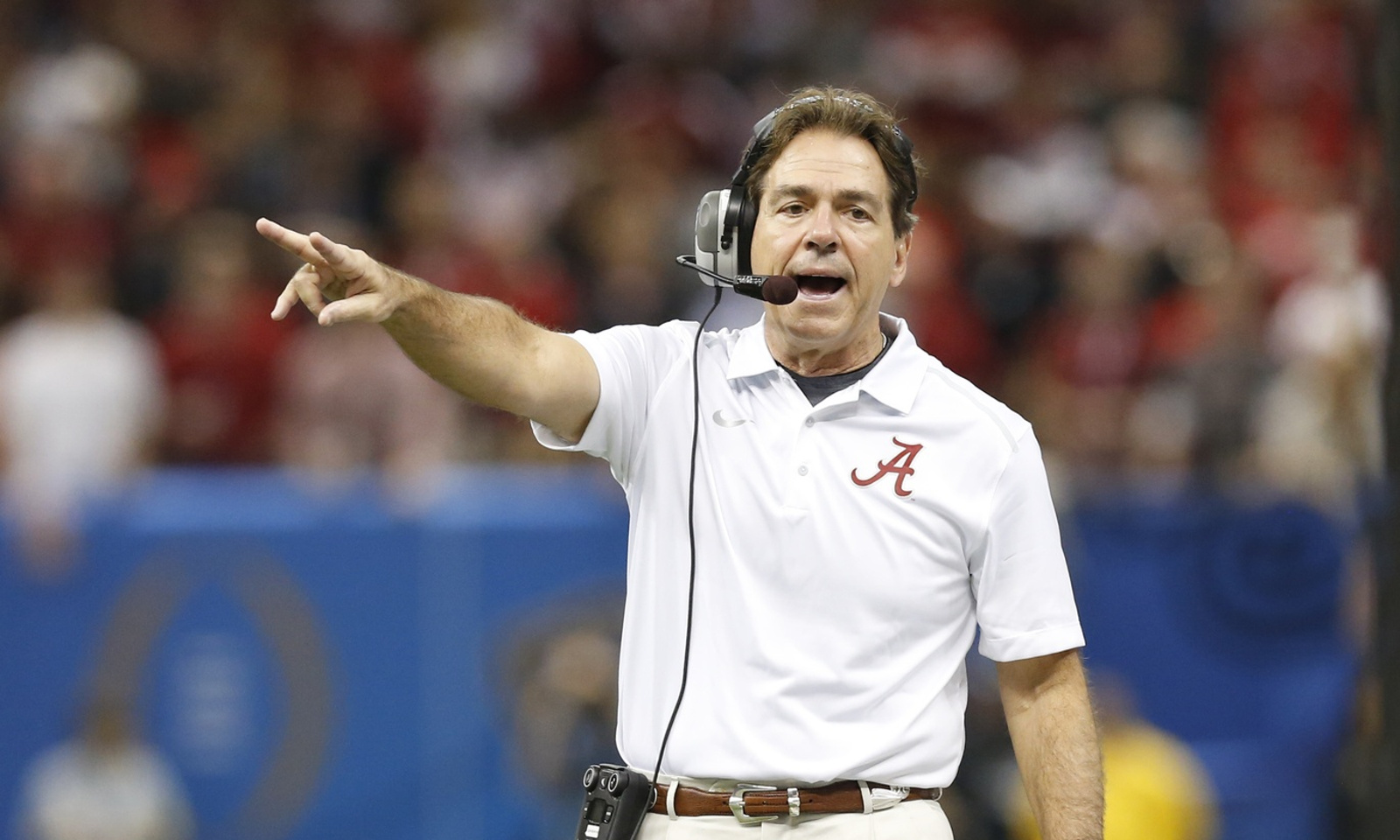 Ed Marynowitz will begin his second stint at the University of Alabama and this time, he will serve as the associate athletics director for Crimson Tide football. Coach Saban made the announcement on Wednesday, per rolltide.com. As the associate AD, Marynowitz will aid the player personnel department and football operations while assisting with the athletics administration.

“Ed did an outstanding job during his time with us at Alabama, and we are extremely excited to have him return to our staff,” Saban said Tuesday. “He brings a wealth of knowledge from both the NFL and collegiate level and will be a tremendous asset to our program.”

Prior to returning to Alabama, Marynowitz was the vice president of player personnel for the Philadelphia Eagles in 2015. He handled all things pertaining to pro and college scouting, as well as preparations for the NFL Draft and free agency. He served as the team’s assistant director of pro scouting in 2012 and was later moved up to assistant director of player personnel.

“This was a unique opportunity to return to The University of Alabama and one that I am very excited about,” Marynowitz said. “Alabama has always been a special place for me and working for Coach Saban again was an opportunity I couldn’t pass up.”

Marynowitz was first hired onto Alabama’s staff in December of 2008 as the director of player personnel. He was hands-on in helping the Crimson Tide generate two No. 1-ranked recruiting classes (2009, 2011) and three top-five classes. Marynowitz witnessed two national championships, a Southeastern Conference championship and a Heisman winner during his tenure.

The recruiting classes he helped secure produced nine first round selections in the NFL Draft.

He spent time with the Miami Dolphins prior to Alabama, working under general manager Jeff Ireland and executive vice president of football operations Bill Parcells. The University of Central Florida was where everything started for Marynowitz. He served under George O’Leary in 2006 as a graduate assistant, working mainly on football operations. He took the full-time job of being the school’s recruiting administration during the 2007 season.