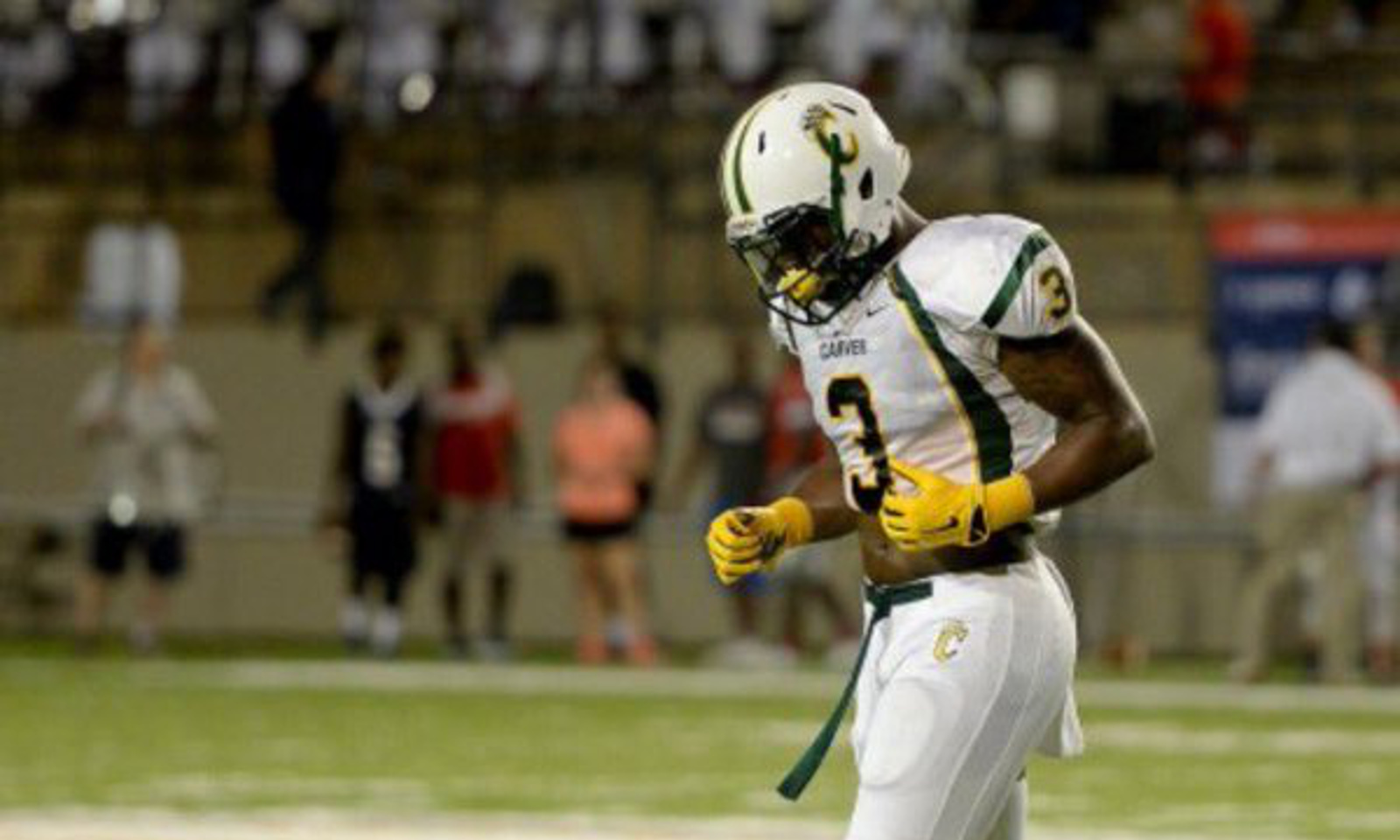 Five-star outside linebacker Lyndell “Mack” Wilson has yet to shy away from his excitement to play at Alabama in the fall. The 6-foot-2, 220-pound specimen and Carver High School alumnus will be on a roster with names like Reuben Foster, Tim Williams, Shaun Dion Hamilton, Ryan Anderson and Rashaan Evans—a group he has shown much respect for on Twitter this week.

Hands down Alabama has the best Linebacker core in college football. 🤘🏾🐘

This has to be the most versatile linebackers ever on ONE team.. #RollTide 🐘

While Foster looks to captain the position group, Williams, Anderson and Evans will look to build off their sack numbers from 2015. Hamilton and Keith Holcombe seek expanded roles as both continue to grow. Alabama’s produced heavyweights at linebacker since Lee Roy Jordan arrived in 1959.

After him, the program was graced by E.J. Junior and then the trio of Derrick Thomas, Cornelius Bennett and Keith McCants under coaches Walter “Ray” Perkins and William “Bill” Curry.

Wilson may not play much in 2016 (shoulder), but in due time he will be the next big star.