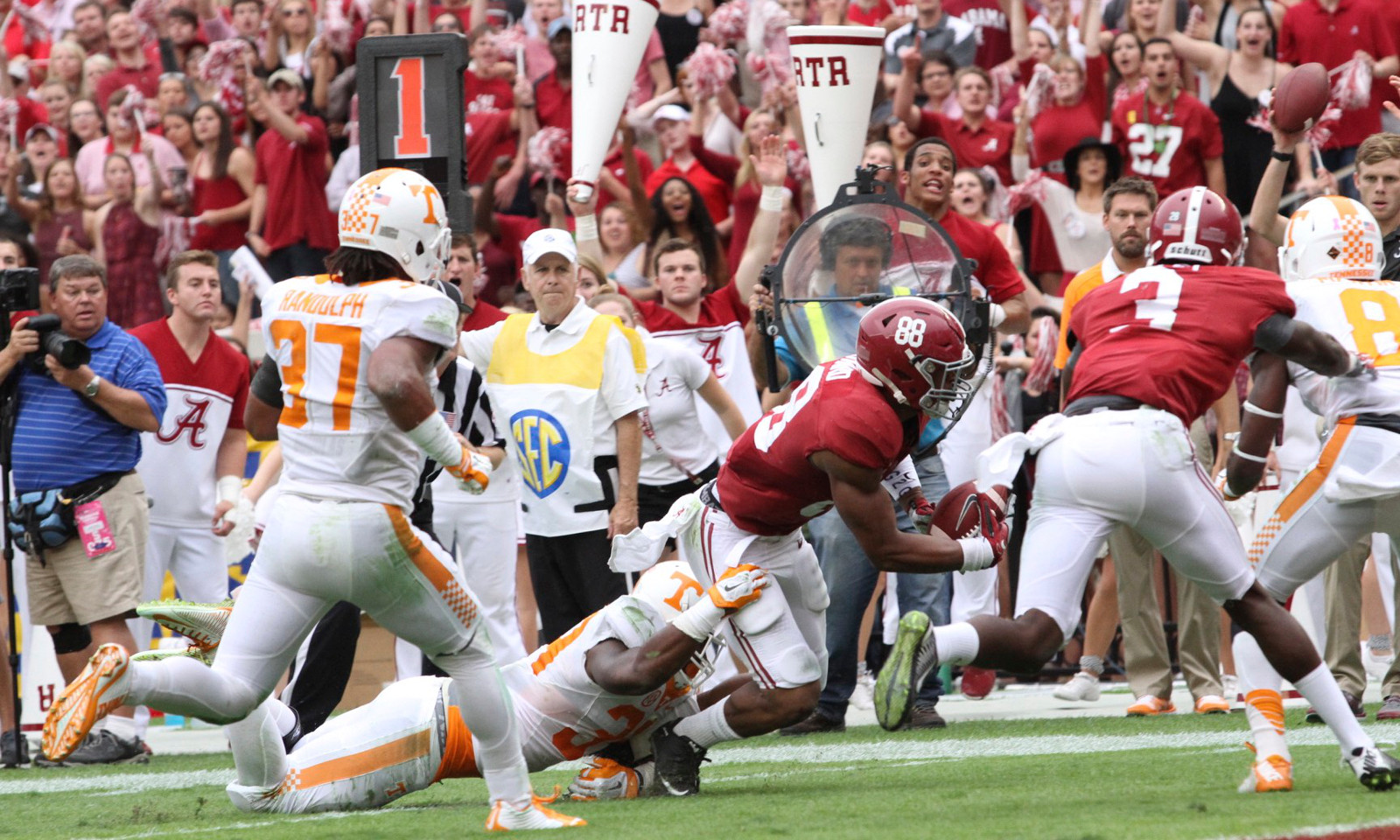 The stage is officially set for one of the better rivalries in college football.

Neyland Stadium (Knoxville, Tenn.) will be packed on Saturday, Oct. 15, as the Tennessee Volunteers will host Alabama. The Crimson Tide own the series 52-38-7, including nine straight wins under Nick Saban.

CBS Sports commentators Verne Lundquist and Gary Danielson will have the call for the “Third Saturday in October” match-up at 2:00 p.m., per the SEC’s office.  Tennessee will be in search of its first win since 2006.