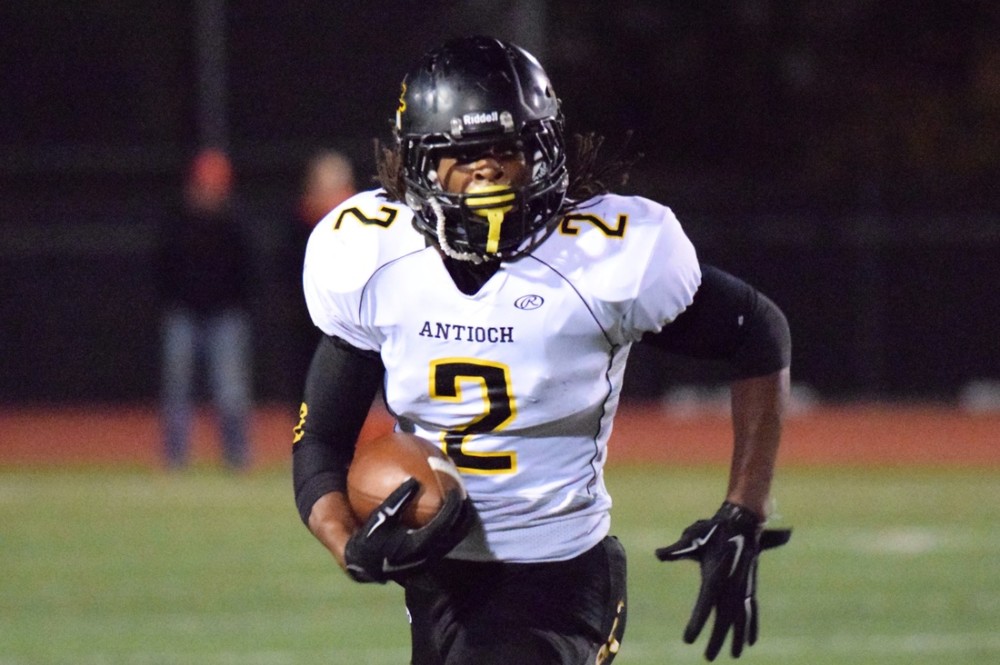 Alabama received the commitment of five-star offensive tackle Jedrick Willis on Tuesday. With his services, the Crimson Tide now have eight players who have a five-star ranking on at least one major recruiting service — 247Sports, Rivals, Scout or ESPN. Our very own Touchdown Alabama Magazine also has six of the players listed as a five-star prospect as well.

On top of this incredible statistic, Willis also makes the third five-star offensive tackle in the 2017 recruiting class to commit to Nick Saban and the University of Alabama.

This has caused quite a stir as many people are wondering why all of these  blue chip recruits are choosing to go to play for Alabama despite the constant competition. There are really two main reasons that this continues to happen.

The first reason is obvious. Football is a sport, and with that comes a competitive nature for its participants. They want to win championships, and Alabama gives them the best chance to do just that.

The second reason might not be so obvious, however. It has to do with the fact that going to Alabama gives a player the best chance to develop into a truly elite draft prospect for the NFL. Despite the ultra competitive nature of the Alabama football program, the team has a really high success rate on blue chip players making it to the NFL.

Since Nick Saban joined the Alabama football program in 2007, he has secured the services of 42 prospects that had a five-star rating from at least one of the four major recruiting services — which averages to 4.2 five-star prospects per recruiting class. Of those 42 players, 25 of them were either draft eligible or did end up coming out early for the draft — the 2014 recruiting class and those other classes since then have not been eligible to come out yet.

Let’s take a look at the five-star prospects from 2007 to 2013 to see who they were and where they ended up.

ATH Eddie Williams (2012) – Kicked off the team following an arrest

As you can see, the success rate for blue chip players that come to Alabama is outstanding. Of the 21 prospects who came out early or graduated, 14 of them were selected in the first or second round of the draft. Two other players — Nico Johnson and Trey DePriest — were given a shot in the NFL as well.

Overall, only five players during this time period — Love, Scott, Sims, Hart and Williams — didn’t turn into the prospect that recruiting pundits had thought they would. Eddie Williams’s lack of success is the direct result of an arrest that led to his dismissal from the program, and therefore, shouldn’t be a reflection of the success rate — I did include him, however.

What this proves is that Nick Saban and his staff have done an excellent job recruiting blue chip prospects to the University of Alabama, but it has been his ability to develop those players into blue chip draft prospects that has helped him maintain his level of success with elite high school recruits.