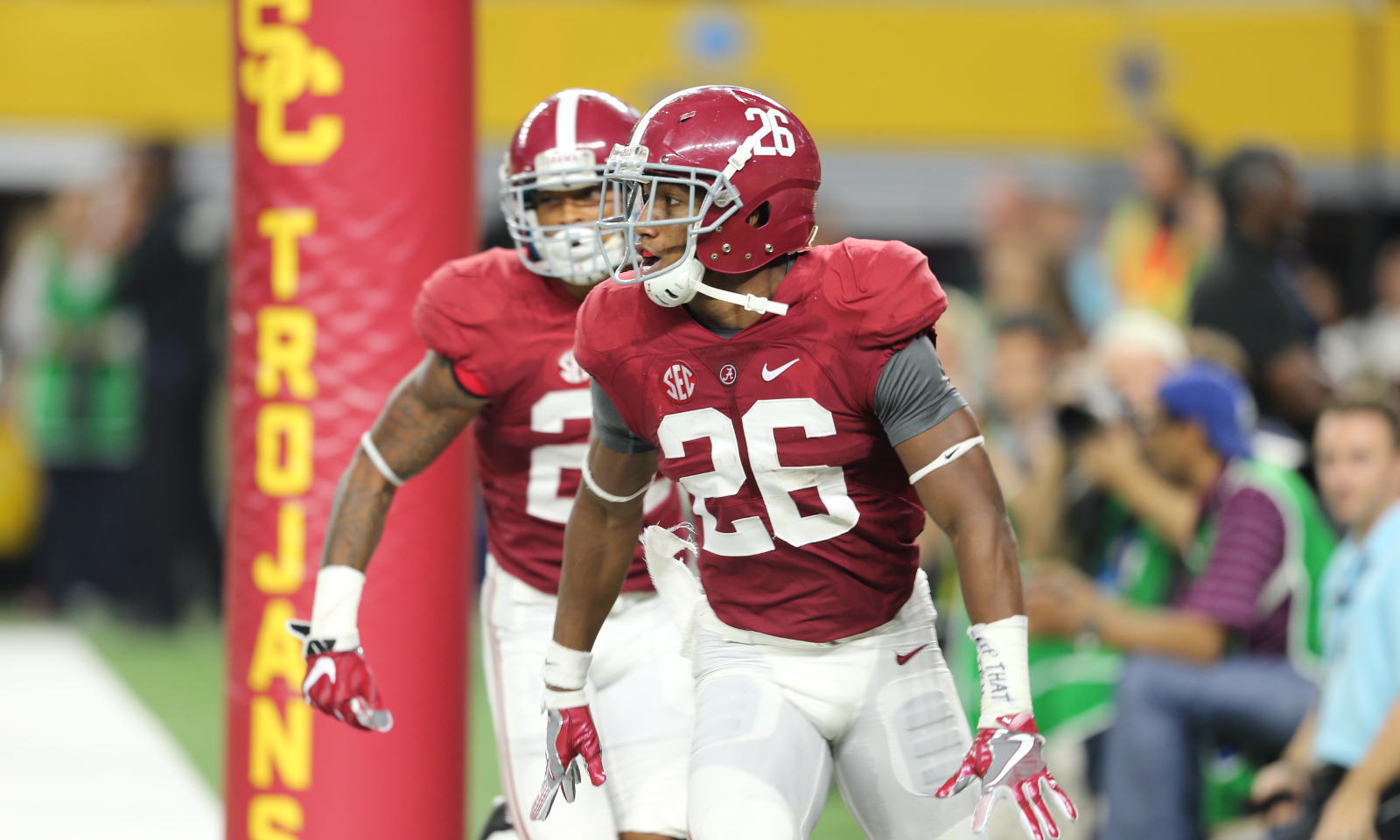 TUSCALOOSA, Ala.– The accolades for head coach Nick Saban and Alabama football don’t seem to be slowing down anytime soon. On Monday afternoon, the Football Writers Association of America (FWAA) named four Crimson Tide players to its 2016 All-America Team.

Allen, who was the recipient of the Nagurski Trophy, Bednarik Award and Hendricks Award, has been a major presence on the defensive line. He anchors a unit that is first in the nation in rushing defense (63.4 ypg). Allen leads the team in quarterback pressures (15), while he shares the lead in sacks (8.5). He’s totaled 13 tackles for loss and has two touchdowns, both coming on fumble returns. The Leesburg, Va., native was also awarded SEC’s Defensive Player of the Year.

Foster, the Butkus Award winner, is the Tide’s signal caller on defense. He captains a group that first nationally in total defense (247.8 ypg), rush defense (63.4 ypg) and scoring defense (11.8 ppg). The Auburn, Ala., native leads the team in tackles (94), including 12 for loss and four sacks. Foster also has eight quarterback hurries and two pass breakups.

Humphrey, a sophomore, accounts for two interceptions. He returned one for a touchdown in Alabama’s season opener against Southern California. The Hoover, Ala., native chimes in with 33 tackles, including three for loss. Humphrey has four pass breakups and a forced fumble.

Robinson, the Outland Trophy and SEC’s Jacobs Blocking Trophy winner, has guided the Tide’s offense to 40.5 points and 471.3 yards through 13 games at left tackle. He’s cleared the way for 10 100-yard rushers, while protecting freshman quarterback Jalen Hurts from some of the nation’s fiercest pass rushers.

He’s aided Hurts to a record-setting season that includes 34 touchdowns responsible for.