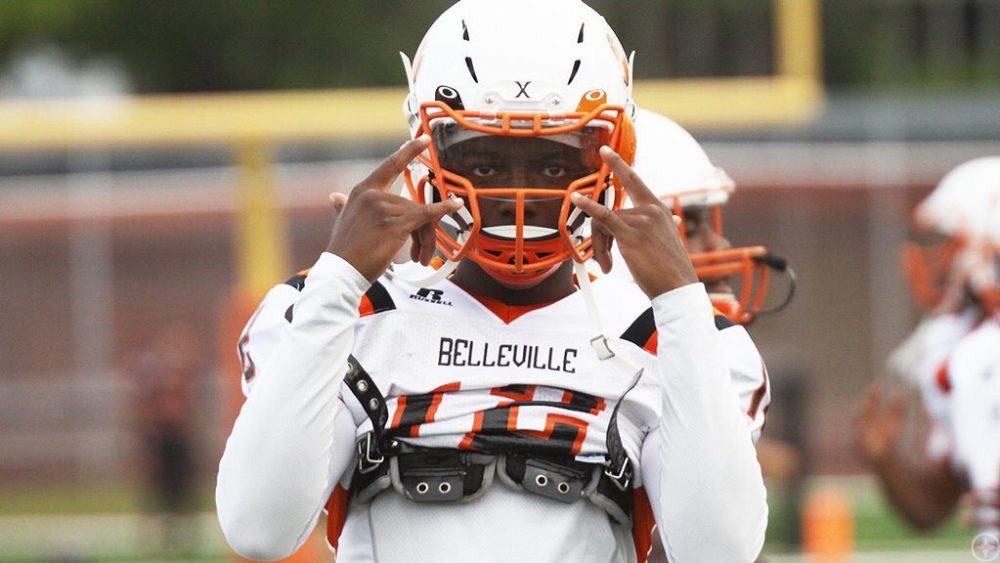 Three 2019 recruits announced via Twitter that they have received an offer from Alabama.

Warren Burrell was the first player to announce that he received an offer from Alabama. Burrell is a cornerback out of Suwanee, Georgia. He is a special talent at 5’11” and is very explosive when he has the ball in his hands. His style of play is very similar to former Tide cornerback Cyrus Jones. He could be asset to an Alabama secondary that has put on some great performances over the years.

Julian Barnett also reel in an offer from Alabama. He is an aggressive cornerback that competes for the ball in the air. This is one of those guys that can go and get those 50/50 balls. This particular trait will serve as a a great weapon for him no matter what school he chooses to commit to. 247 Sports has him listed as a 4-Star recruit and has him ranked as the No. 4 player in the state of Michigan.

Isaiah Williams also received an offer from Alabama. Williams is one of those players that has pure speed. He was offered as an athlete and that is exactly what this guy is. His high school, Trinity Catholic, lines him up in many different positions, including quarterback, running back and receiver. He could make a great slot receiver and specialist at the next level. It will be interesting to see where he lands in the future. Wherever it is, he will be a play maker.

Blessed to receive an offer from Alabama #RollTide 🐘 pic.twitter.com/JY6JhV6c4X 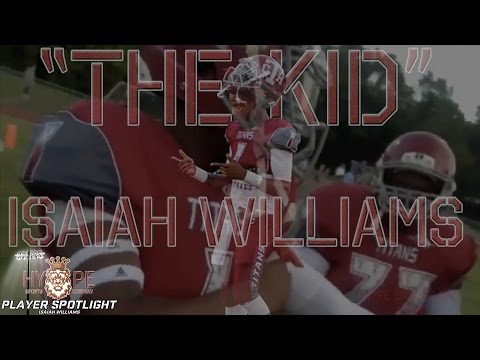