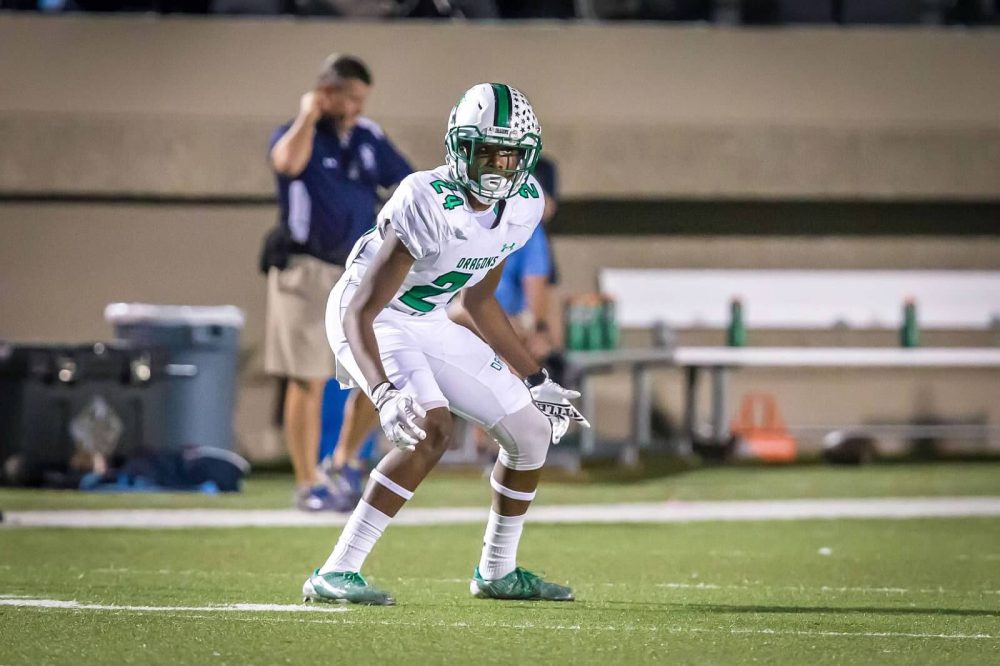 Nick Saban Football Camps never failed to bring talent to Tuscaloosa. This weeks had its fair share of outstanding talents as Alabama offered many players with plenty more to come. Here are a few of the guys that announced via Twitter that they have received an offer from Alabama.

RJ Mickens shared his excitement for getting an offer from Alabama. Mickens is a cornerback in the 2020 recruiting class. The 5’11” 175-pounder had to have shown a lot of potential in Tuscaloosa this week to land an offer. Some players have to wait to there senior year to even get a second look from The Tide.

Extremely blessed and honored to receive an offer from The Alabama Crimson tide #RollTide 🐘 pic.twitter.com/g5Z70TAtJx 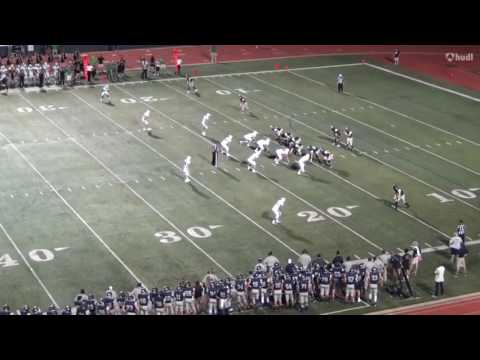 Tyrique Stevenson also received an offer from Alabama. He is a cornerback in the 2019 recruiting class. Alabama’s offer was his eighth overall. This is a young guy that plays with a lot of confidence. He is a 6’0″ cornerback whose leaping ability allows him to play much taller than he actually is. He could be a great addition to The Tide in the future.

Blessed to receive my 8th offer from The Univesity of Alabama 🐘#RollTide pic.twitter.com/EQ0dhny14c

David Reese, a linebacker in the 2018 recruiting class, shared his offer via Twitter. Reese is a very impressive linebacker. He is very mobile. This guy could be a great asset in defending pass as he is able to defend receivers and tight ends with great effectiveness. The Crimson Tide will have to battle with The Florida Gators to land this Florida native.

Blessed to receive an offer from The University of Alabama 🙏🏾🐘🔴#RollTide pic.twitter.com/P3Wot988yh

Max Williams was another player that received an offer from Alabama. He is a cornerback in the 2019 recruiting class. The California native is a very aggressive defensive player that can lower the boom on an opponent. He also possess the ability to read the quarterback’s eyes and jump on passes.

Extremely Blessed to have Received an Offer From The University Of Alabama !! #RollTide 🔴🐘 pic.twitter.com/aQiliGD8eq