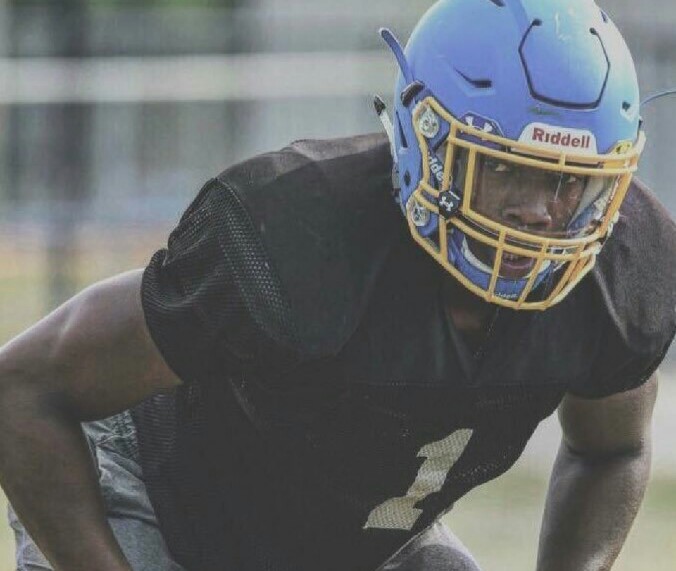 National Signing Day is Wednesday, Feb. 7 and Alabama has a total of four verbal commits. Two of those guys may sign their National Letter of Intent to another university.

One of those guys is 4-Star LB, Quay Walker. Walker gave Alabama a verbal commitment before the early signing period, but did not sign early. He has a close relationship with former Alabama defensive coordinator, Jeremy Pruitt, and has visited Tennessee. Pruitt also visited Walker at home.

Pruitt has use connections that he gain at Alabama to aid in his recruitment at Tennessee. I predict that if Walker does not sign with Alabama, he will sign with Tennessee.

The other guy is 3-Star ATH, Vernon Jackson. He also committed to Alabama before the early signing period and did not sign. He has continue to take official visits. One of those were to in-state school, Texas.

I predict that if he does not sign with the Alabama on Wednesday, he will sign with Texas.

Touchdown Alabama Magazine will keep you updated on everything recruiting on National Signing Day.