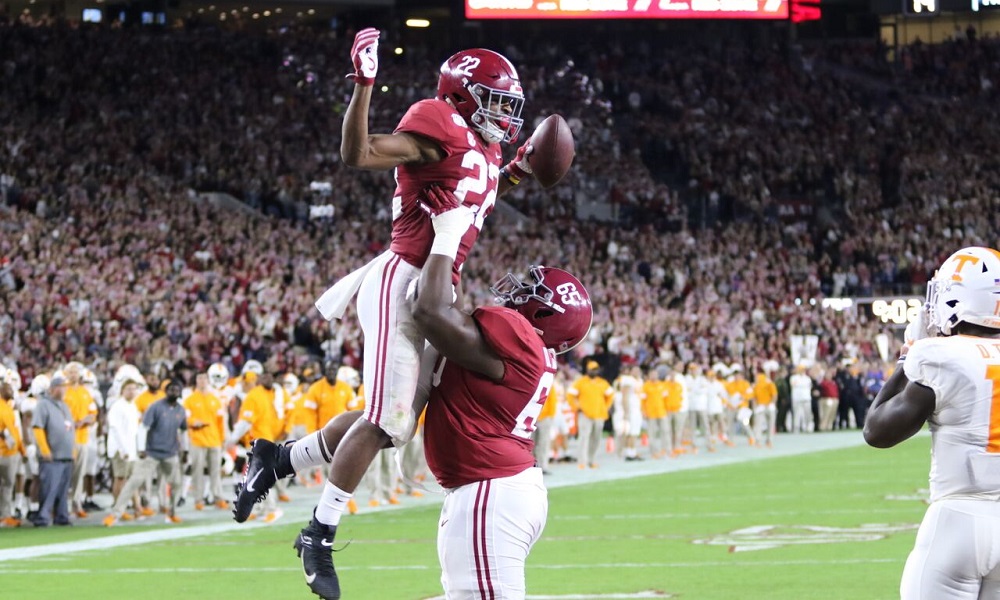 The injury to Tua Tagovailoa not only affected Alabama’s football program, but it also generated concern for others that are also invested. He will make his return to Bryant-Denny Stadium on Saturday to support the Crimson Tide on senior day versus Western Carolina.

Mac Jones, a redshirt sophomore, is now the starter at quarterback for the remainder of the regular season and postseason action. He earned his first start versus Arkansas and guided Alabama to a 48-7 win over the Razorbacks. According to multiple players, the team has full confidence in the native Floridian. While external factors feel as though the Tide won’t be Auburn without Tagovailoa, this group believes that Jones is ready for the moment.

He accounts for 566 passing yards with four touchdowns in nine games.

During Thursday’s airing of In My Own Words, yours truly of Touchdown Alabama Magazine discusses what Jones brings to the team. I also dove into the confidence he has in himself and how Nick Saban is very secure in his ability to run the offense. 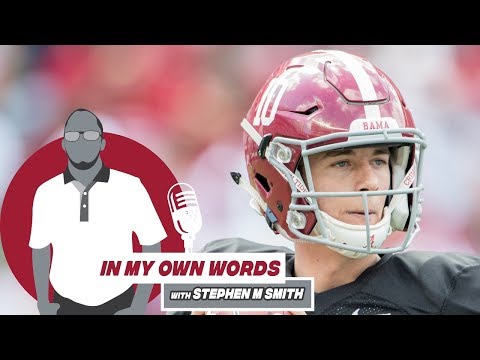 He and Tagovailoa were best friends upon entering Alabama, but now Najee Harris has to carry the torch.

After seeing his brother sustain a dislocated hip versus Mississippi State, Harris did not want to speak to anyone. He has been surging since week four, collecting 876 rushing yards, 266 receiving yards and 15 total scores. Steve Sarkisian, offensive coordinator, must continue establishing Harris if the Tide looks to get into the College Football Playoff.

Derrick Henry, former Tide running back, had to carry the team in 2015. In the aftermath of Kenyan Drake’s broken leg in 2014, no one was sure of how healthy he would be in the following season. With the mishap to Tagovailoa, the responsibility falls on Harris to take as much pressure off Jones as possible. In the second segment, I talk on the importance of Harris being the focal point offensively – especially if the Tide makes the playoff. 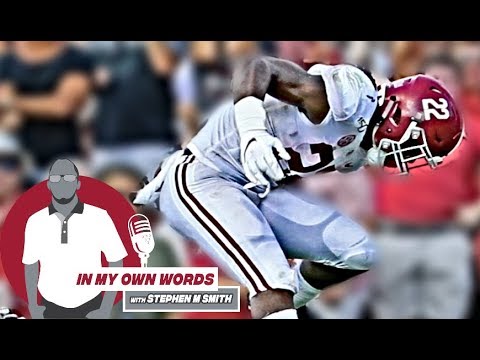