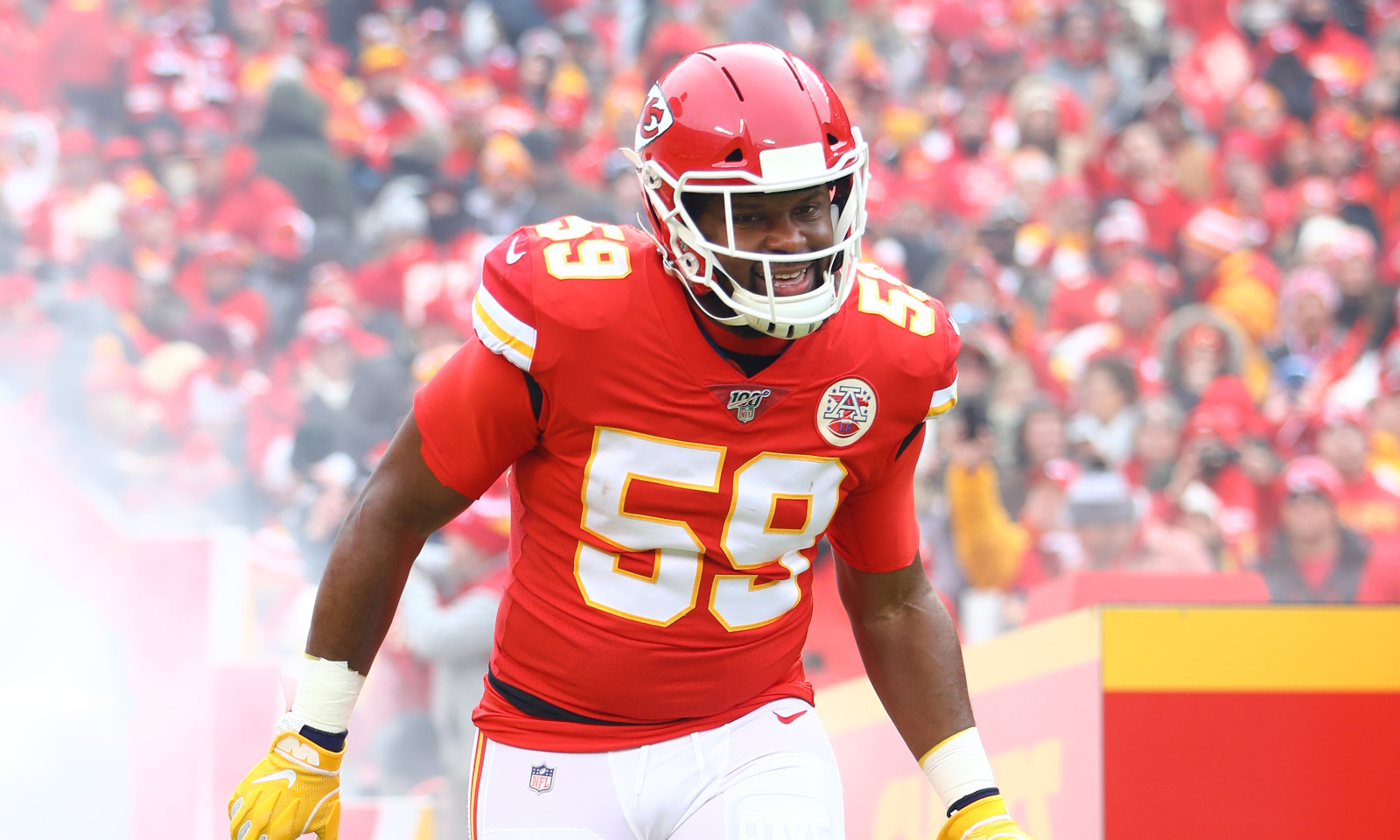 Another recruiting gem has landed in Nick Saban’s pocket.

He has had a few former players at Alabama that went on to capture a Super Bowl ring, including James Carpenter, Jesse Williams, Terrence Cody, Courtney Upshaw, Dont’a Hightower and DeAndrew White.

Two more will have an opportunity to add their names as Reggie Ragland and Gehrig Dieter (practice squad) are headed to Super Bowl LIV with the Kansas City Chiefs.

Kansas City earned a 35-24 win on Sunday over Tennessee in the AFC Championship Game and while Ragland totaled just two tackles, he’s been solid all season. He recorded 30 total tackles, four tackles for loss, two sacks, one fumble recovery and one touchdown. An alumnus of Bob Jones High School in Madison, Ala., Ragland came to the Crimson Tide in 2012 as a four-star. 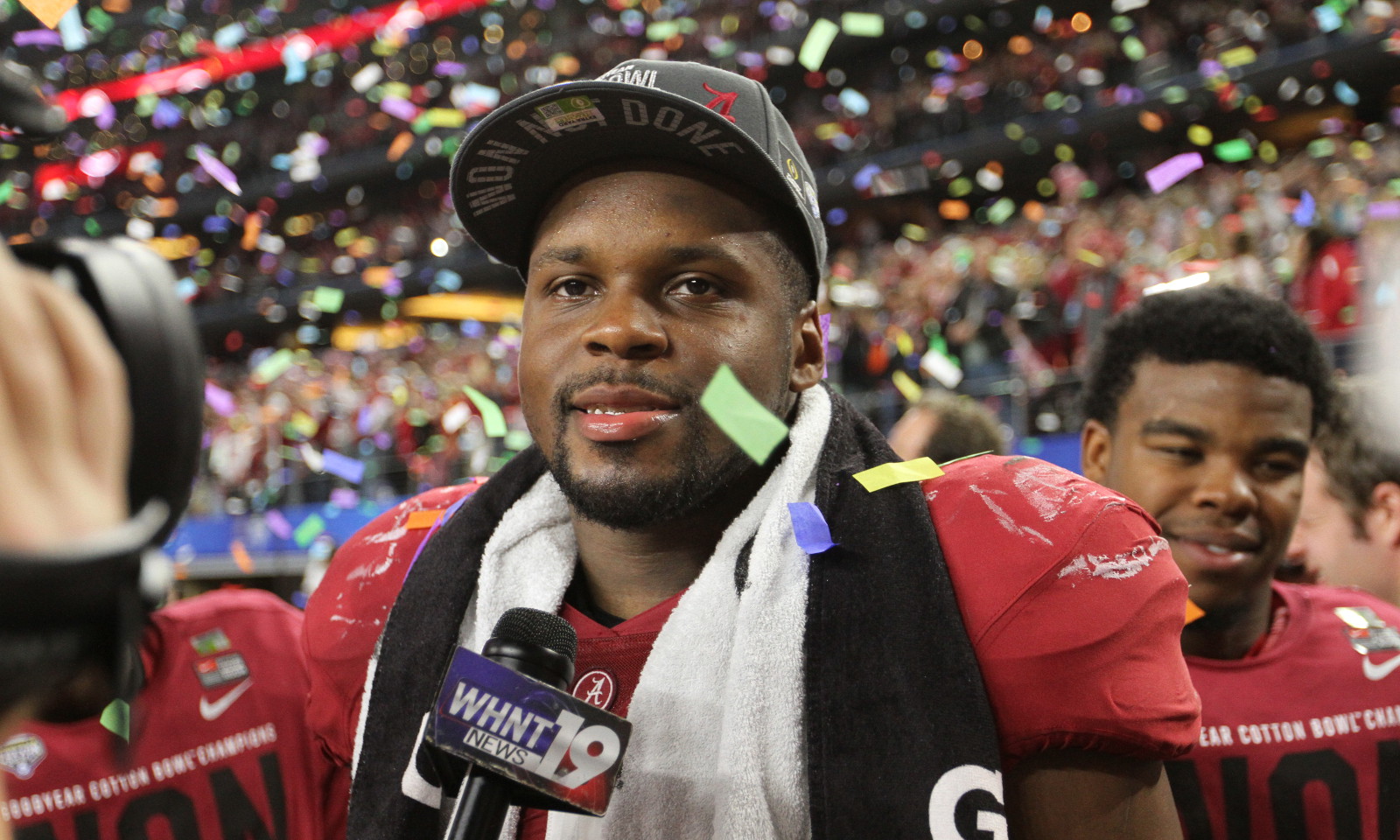 He was on three SEC Championship teams and two national title teams.

After spending time at SMU and Bowling Green, Dieter came to Alabama in 2016 and excelled at wide receiver and on special teams.

Despite not getting selected through seven rounds of the 2017 NFL Draft, Dieter found a home on the Chiefs’ practice squad. He is best friends with Patrick Mahomes and hopefully, he will make it to the active roster for good. 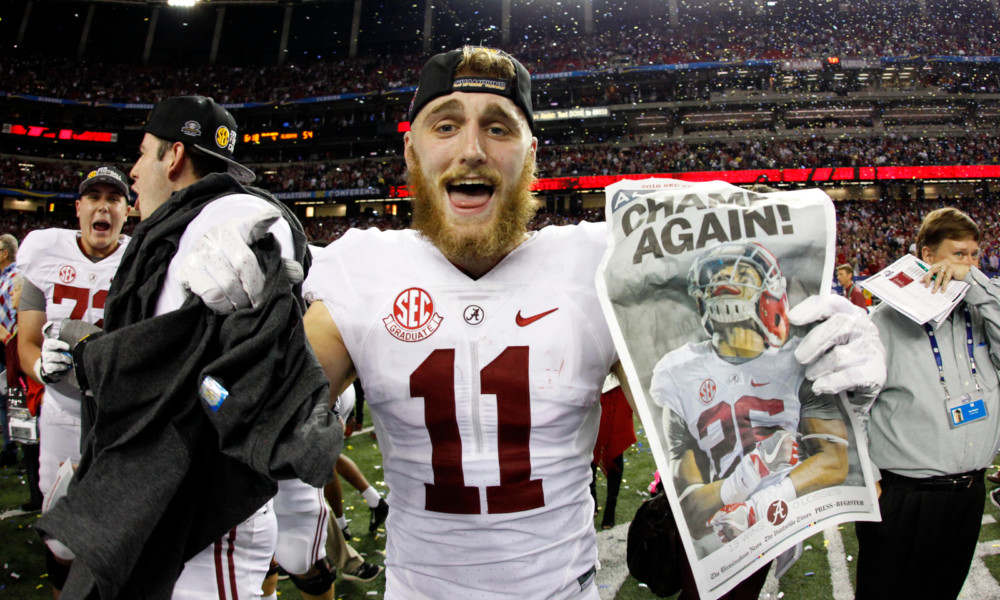 Best wishes to he and Ragland in Super Bowl 54.