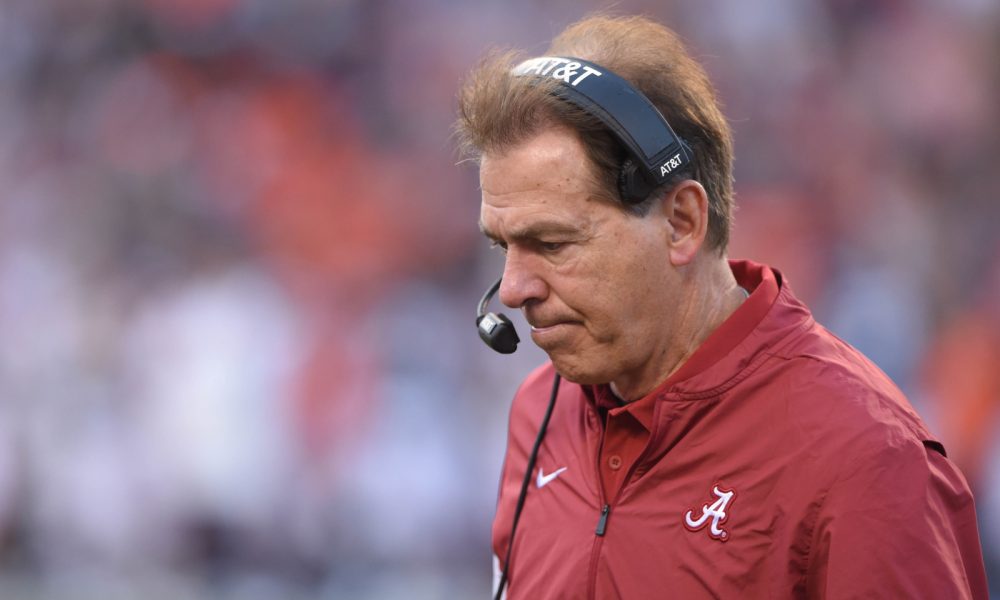 Recruiting is a major part of college football and it is often a competition within itself as most of the major power 5 powers have their eyes on the same prospects.

This leads to some interesting recruiting battles in each cycle. The Tide has had some success in these battles in the past, but have also fallen short in others. The 2021 recruiting cycle looks to be no different when you take a look at some of Alabama’s top targets and the schools pushing for them.

Here is a look at some recruiting battles for some 2021 prospects, that could come down to the wire: