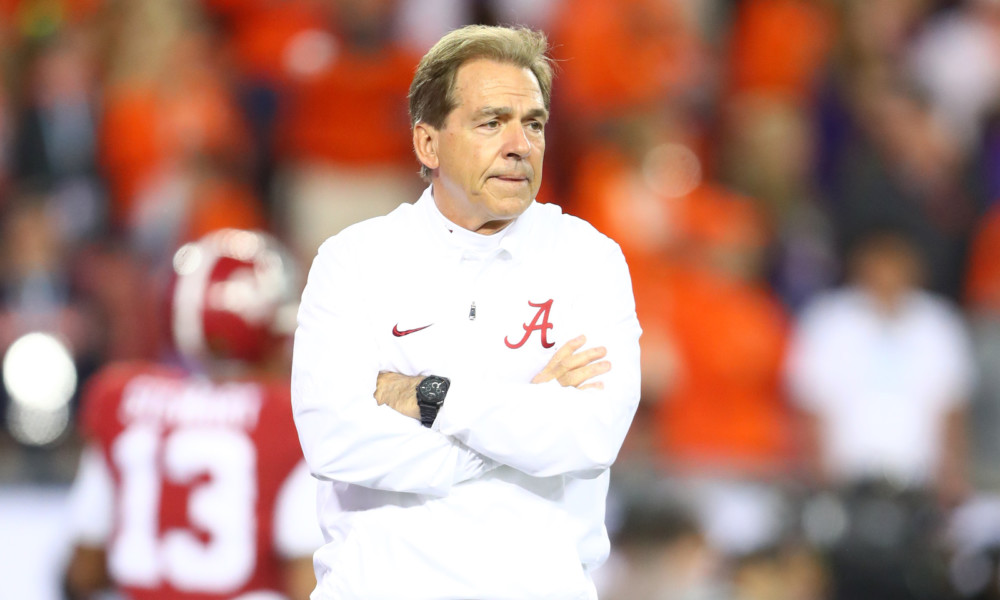 We are looking at the return of college football for this season.

Student-athletes in football, men’s basketball and women’s basketball were allowed to return to campuses on June 1 for in-person voluntary workouts. According to the Southeastern Conference, the 14 schools it has were approved for workouts on June 8.

For the University of Alabama, it will continue with workouts through June 25.

On July 13, the Crimson Tide along with other institutions will be required to participate in up to eight hours of weight training, conditioning and film review per week. While it cannot view more than two hours of film, this process is scheduled to go through July 23.

The next phase starts on July 24, as each program will have up to 20 hours of countable athletically related activities per week.

This includes eight hours of weight training and conditioning, six hours of walk-throughs (which can include a football) and six hours of meetings (film review, team meetings, player meetings and one-on-one meetings).

During the 14-day period – June 24 through August 6 – student-athletes get two days off.

The fall camp schedule would then begin on Aug. 7, which includes a five-day acclimation period and followed by up to 25 on-field practices.