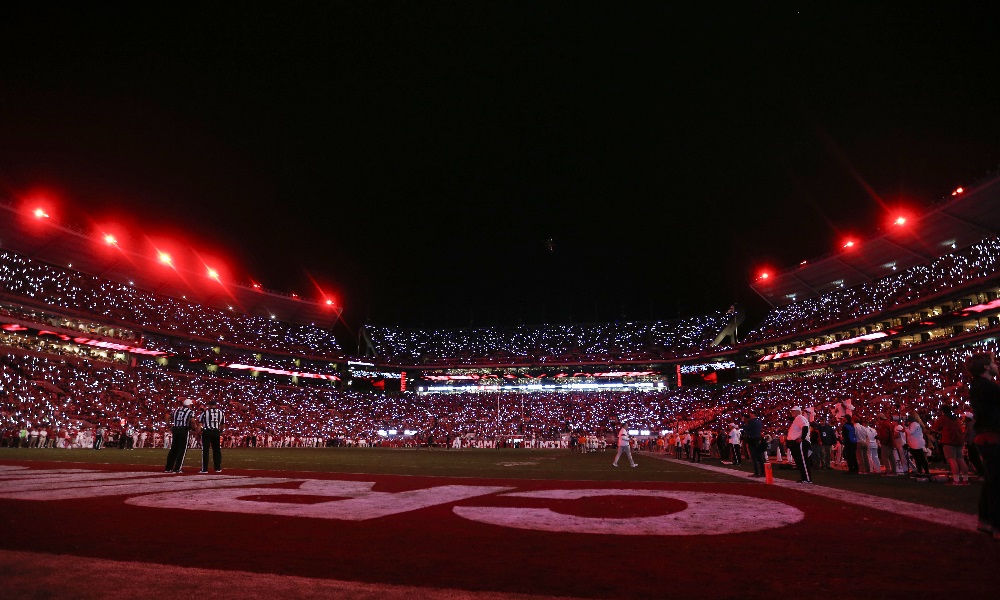 With roughly two months to go until the annual start of the 2020 college football season, there are still many questions surrounding what the season will actually look like.

Or if it will even happen at all.

The latter is one scenario no fan across the country wants bestowed upon them, and it’s surely something which looms in the nightmares of the local economies.

In terms of Tuscaloosa, a year without Alabama football would be financially catastrophic for the Druid City. According to Mayor Walt Maddox, a season with no football would lead to a $2 billion loss in revenue.

“It would be economically catastrophic for Tuscaloosa if there is no football season,” Maddox said to CBS 42. “Even a mitigated football season with restricted attendance and number of ball games would have dire economic consequences.

Alabama football accounts for a significant amount of the states economic income, for it has pulled in a roughly estimated $175.5 million according to statistics released from the university back at the conclusion of the 2015-16 season.

Despite the potentially devastating numbers there is still hope to be had that the season takes place in some form this season. At the moment there have been no new announcements regarding any cancellations or fan attendance, meaning the season is still going forward as normal.

Mayor Maddox also has a helpful tip which will contribute to a by the books college football season.

The more we wear a mask the less likely this even falls into the realm of possibilities… https://t.co/MNmo2Y1L6A