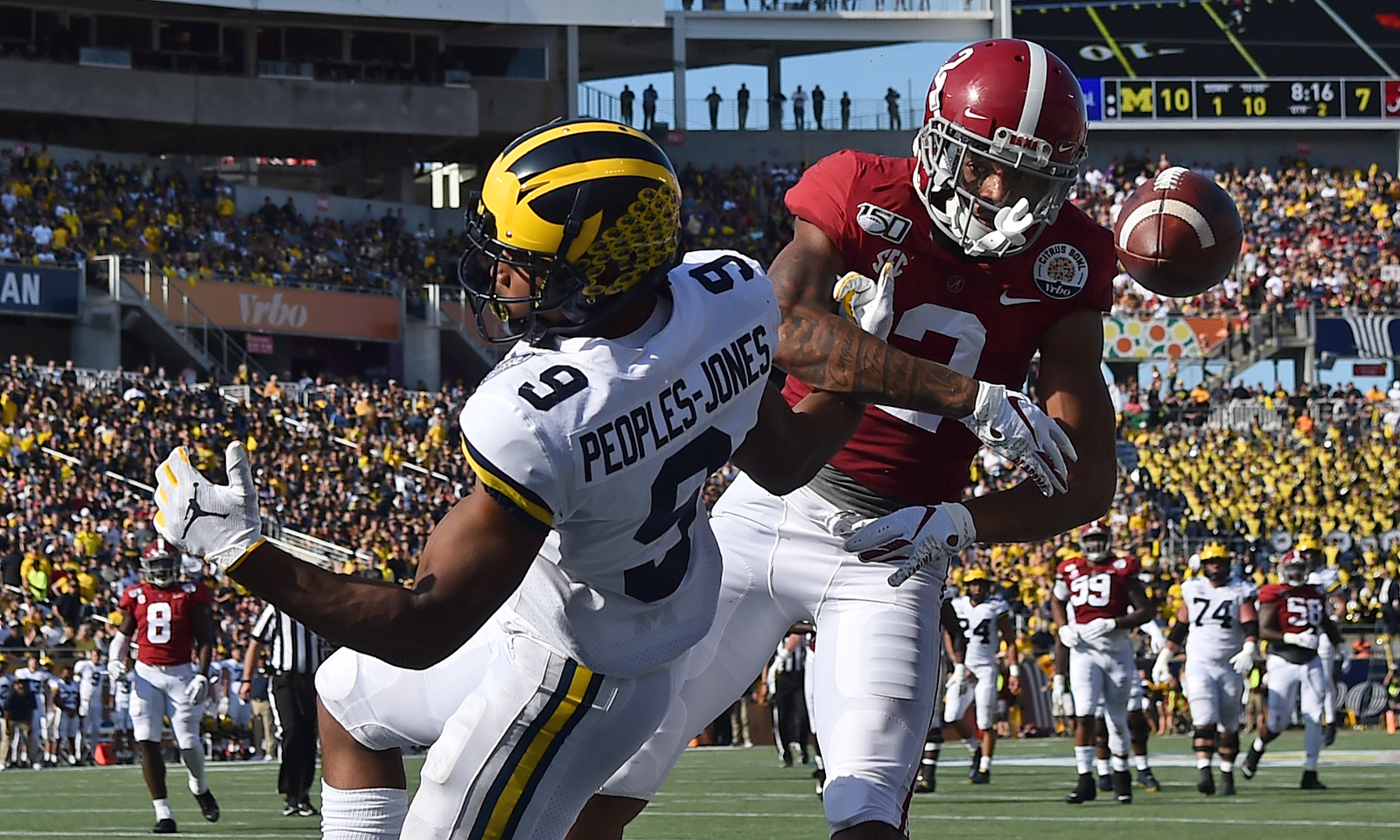 He was recruited as a five-star phenom with an NFL pedigree, but Alabama fans want to see Patrick Surtain II live up to the billing this season.

Surtain had some good moments; however, the defense now looks at him to shut down his side of field, become a vocal leader and help push the program to a national championship. During his interview via Zoom on Saturday, Surtain feels confident about the opportunity to prove himself as a ‘lockdown’ cornerback for defensive coordinator Pete Golding and his teammates.

“I definitely can see myself playing in that role.” Surtain said. “I feel like Pete (Golding) trusts me in that position, and I have to live up to the expectation. I have to expect more from myself. I am not a young guy anymore and though I’m more on the quiet side, I have to speak up more and deliver my message more.”

The 6-foot-2, 202-pounder returns with the most starting experience in the secondary.

Surtain has started in 28 career games, dating back to 2018, and what he has enjoyed thus far about the Crimson Tide’s defensive backfield is the growth in communication.

“The secondary has been coming along well,” Surtain said. “We are getting more comfortable and playing fast on the field.”

Regardless of Josh Jobe, Jordan Battle and Daniel Wright not having the same amount of starting experience as Surtain, he is excited about the energy the trio brings to the back end.

He said he has not had to do much to lock those guys in.

“Those guys (Jobe, Surtain and Wright) are very experienced,” Surtain said. “They know what to expect. They have been around this program for a long time. They just bring the juice to practice every day and that’s what helps.”

Coach Golding said on Thursday that he looks for Jobe to lock up an outside corner spot.

It will be his first season as a full-time starter, as well as Wright’s first year too.

Battle played in all 13 games last year and per Golding, the four-star safety is becoming a better communicator.

Alabama has the depth and talent to have strong secondary; nevertheless, everything goes as Surtain goes.

He has been featured on multiple preseason award watch lists and preseason All-America teams, but he needs to show college football that he’s the best cornerback in the Southeastern Conference.

Surtain has a chance to secure a first-round draft stock this fall.