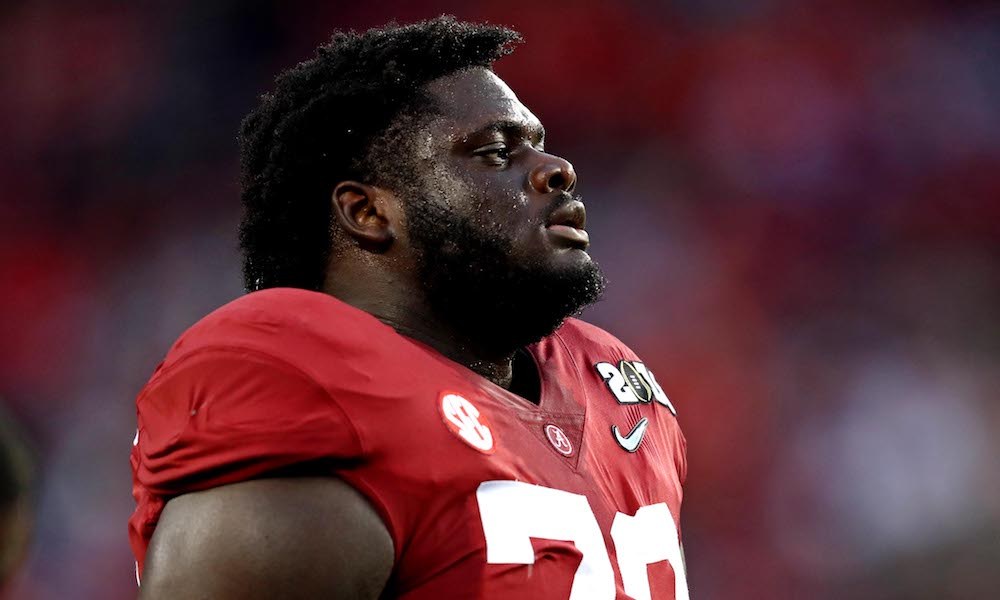 The violence of racial injustice continues.

As if the murders of Ahmaud Arbery, George Floyd and Breonna Taylor among others were not enough, another issue occurred on Sunday.

Jacob Blake, a 29-year-old, was hit by four of seven gunshots in his back during an arrest by police officer Rusten Sheskey — according to multiple reports.

The incident happened in Kenosha, Wisconsin, as Blake was trying to break up a fight between two women. As police were called, attempts to apprehend Blake were unsuccessful and after a struggle to retain him, and reports of being armed with a knife, Officer Sheskey fired 7 shots into the back of Blake after he attempted to go into his car.

Blake suffered damage to his arm, kidney, liver and spinal cord. He sustained paralysis from the waist down.

Much like the violence over the summer, this situation has the sports world enraged.

Big-named broadcasters are talking and the National Basketball Association has stopped the playoffs in the bubble, as LeBron James among other headline names are taking to the streets and using their social media platform to protest.

Whether the season continues or not, racial equality and justice are more important right now than sports. On June 25, the University of Alabama football program released a touching “Black Lives Matter” tribute via Twitter.

Alex Leatherwood, senior offensive lineman, was the composer of the piece and he featured his teammates and head coach Nick Saban.

The video contained players of different races and backgrounds, but one strong message: “All lives can’t matter, until black lives matter.”

Leatherwood said he wanted to be a ‘voice’ for his people, in a time where so much negativity was happening.

In talking about the Blake shooting, Leatherwood said this type of stuff is ‘not good.’

“We are not really angered, but you don’t feel good about that kind of stuff,” he said on Wednesday. “We don’t like to see that. It should not be normal to be seeing this stuff every few weeks or every month or so.”

Alabama players have talked about the shooting, and they carry the same feelings from the video over the summer.

Despite the love people have for college football, will we see student-athletes from the Crimson Tide skip practices to stand alongside those within the sports community who are protesting?

According to respectable sources, they do not see that happening.

Sources reiterated to Touchdown Alabama Magazine, that Alabama’s coaching staff is ahead of things.

“I don’t expect anyone to miss practice, but we may see a small protest or gesture of some kind,” sources said.