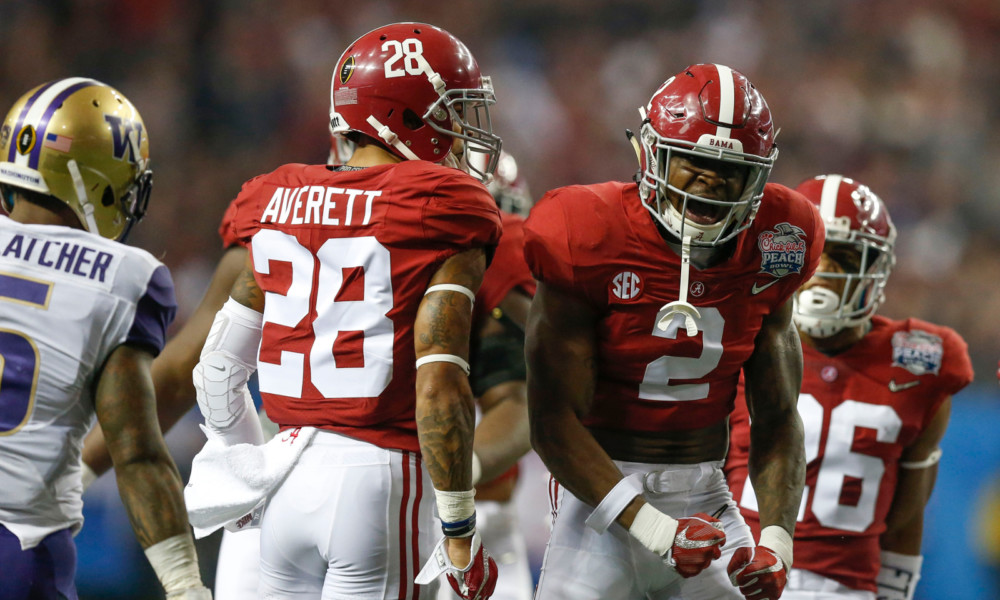 One of the emotional leaders and intense players from Alabama’s 2017 national championship team made a 53-man roster in the National Football League.

For Tony Brown, the once five-star cornerback has found a home with the Cincinnati Bengals.

According to a report from Tyler Dragon of Cincinnati.com | The Enquirer, Brown performed well in training camp.

A native of Beaumont, Texas, he was a football and track athlete.

He recorded 89 total tackles, five pass breakups and three interceptions in his tenure. The 6-foot, 199-pounder was an important contributor on special teams and possessed big-time speed.

Brown is a huge hitter in the secondary, but also brings good ball skills to the table. Regardless of posting the third fastest 40-time at the 2018 NFL Combine (4.35 seconds), he still went undrafted.

He made the practice squad for the Los Angeles Chargers, but got his big break with the Green Bay Packers.

With it releasing Dre Kirkpatrick, the Bengals will see what it has in Brown.