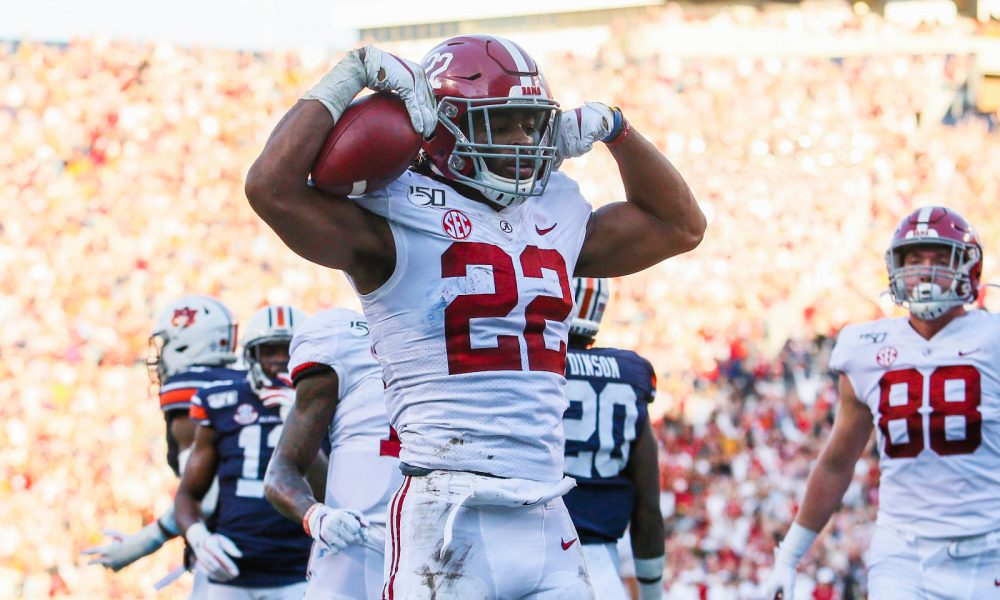 Alabama football opens as the favorites to win the 2020 Iron Bowl.

The Crimson Tide are a 25-point favorite in Saturday’s match up, according to Circa Sports in Las Vegas. This is the 13th straight year Alabama has been favored to pick up a win over the Tigers.

Auburn won last year’s Iron Bowl 48-45 in Jordan-Hare Stadium. Guz Malzahn and company have been able to defeat the Tide in two of the last three Iron Bowls. Alabama’s last win in the rivalry came in 2019.

Alabama comes into this year’s game with an undefeated record and with redemption on its mind. The Tigers have suffered two losses so far this season, but are coming off of a 30-17 win over Tennessee.